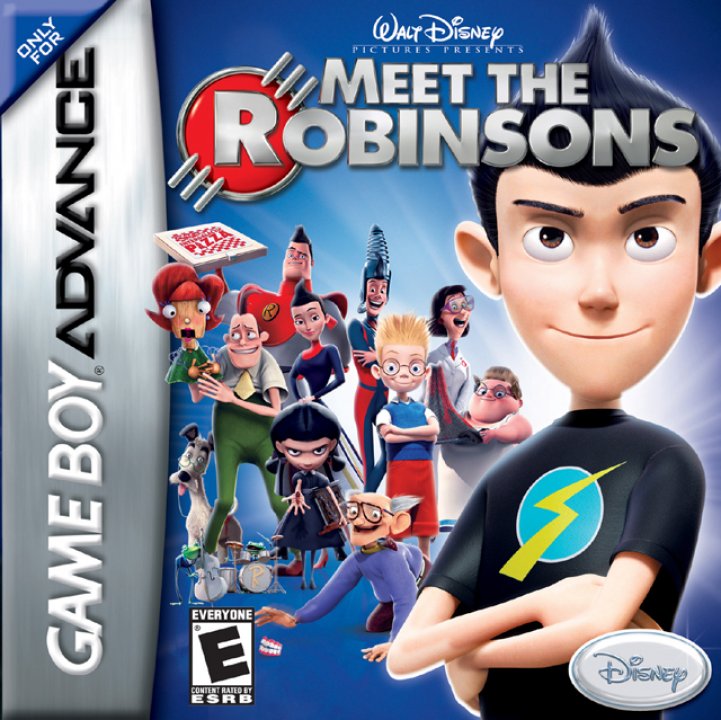 Disney's Meet the Robinsons, based on the Walt Disney Pictures animated film, is a time-traveling action/adventure game. Players experience the adventure as Wilbur Robinson, helping him chase the dastardly Bowler Hat Guy and his diabolical robotic hat Doris through multiple timelines in an attempt to thwart their evil plans. The game weaves in and out of the film's plot, expanding the Robinson world and offering an all-new adventure. Wilbur will have a host of gadgets at his disposal as he battles enemies and solves puzzles while pursuing Bowler Hat Guy and trying not to alter the future. 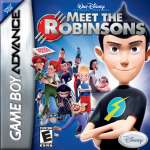