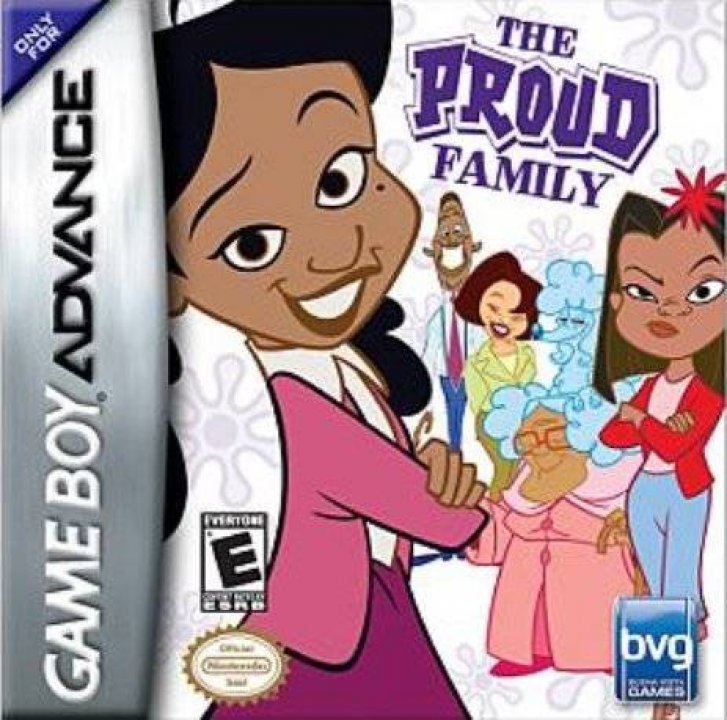 Disney's The Proud Family is based on Disney Channel's television series of the same name. Players take on the role of Penny Proud as she adventures through town and tries to earn enough money to buy her parents the ultimate anniversary present. Spanning over six different environments, Penny only has six days to complete this task. With the right resources, some street smarts, hard work and a little luck she might just be able to get the cash she needs the old fashioned way. The game includes mini-games and side missions such as helping Suga Mama practice her moves for the Seniors Wrestling Event, Tag-Team (SWEAT) Tournament, spin jammin' jams as a DJ, boogie down at the Hip Hop Dance Contest and more. 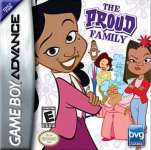