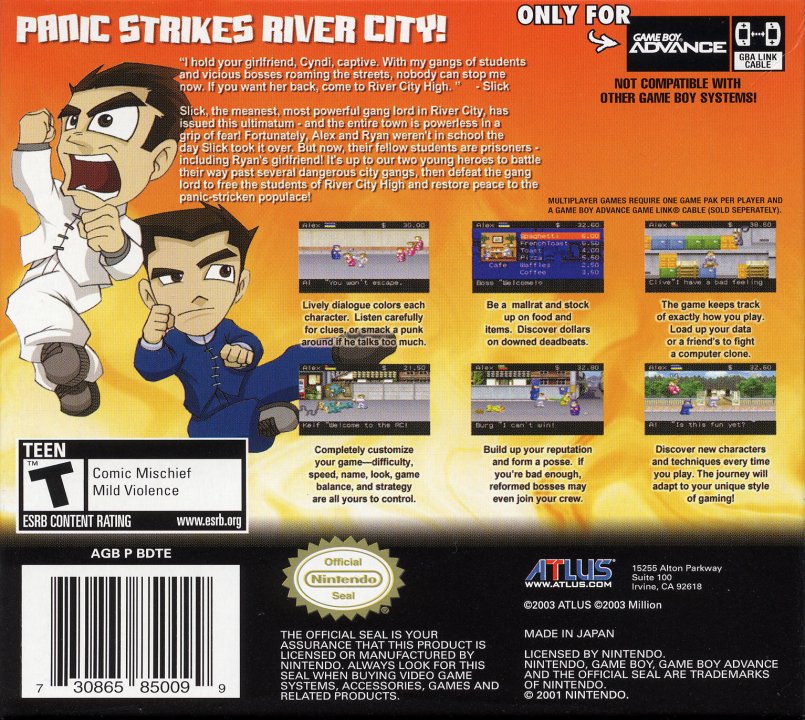 The classic NES game returns with improved graphics and even more role-playing action. As in the original game, River City Ransom for the Game Boy Advance blends action, fighting, and role-playing elements into one game. You'll play one of two young heroes who must battle their way past city gangs and then defeat the gang lord to free the students of River City High. More than just a side-scrolling fighting game, River City Ransom EX features a character-building system and customization options. 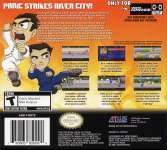 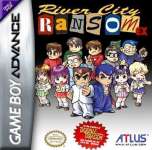 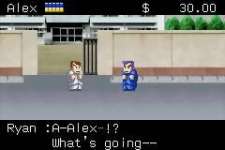 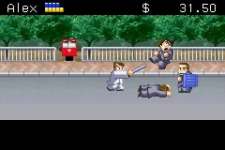 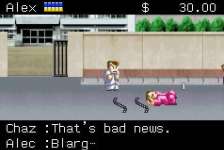