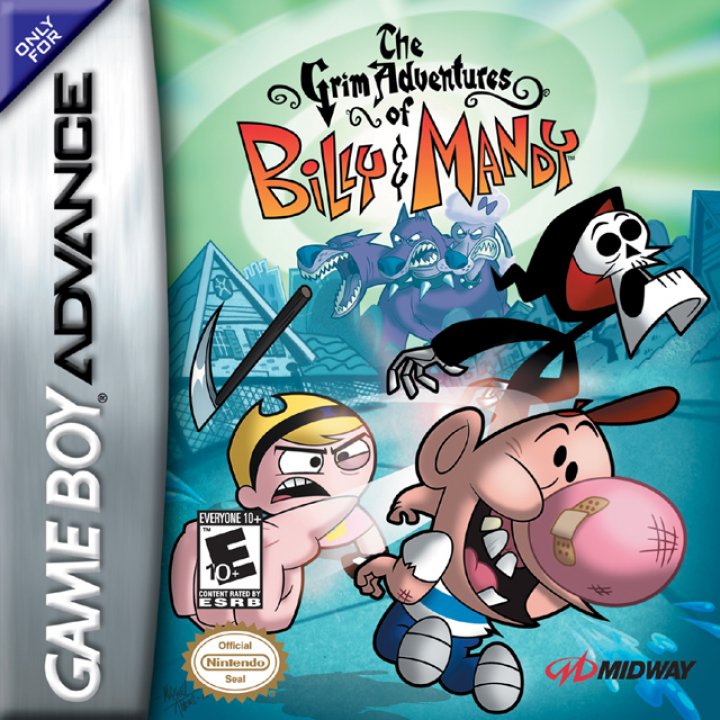 The Grim Adventures of Billy & Mandy

The Grim Adventures of Billy & Mandy pits the characters from the popular Cartoon Network television show against each other in an adventure/fighting game, filled with mayhem and chaos. In Battle Mode, players can use a multitude of weapons in destructible arenas like the Desert of Doom and the Underworld. Players also have the option to play on their own or with a friend in Adventure Mode, a series of story-based missions where players can unlock new weapons and new playable characters. 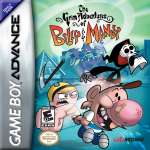