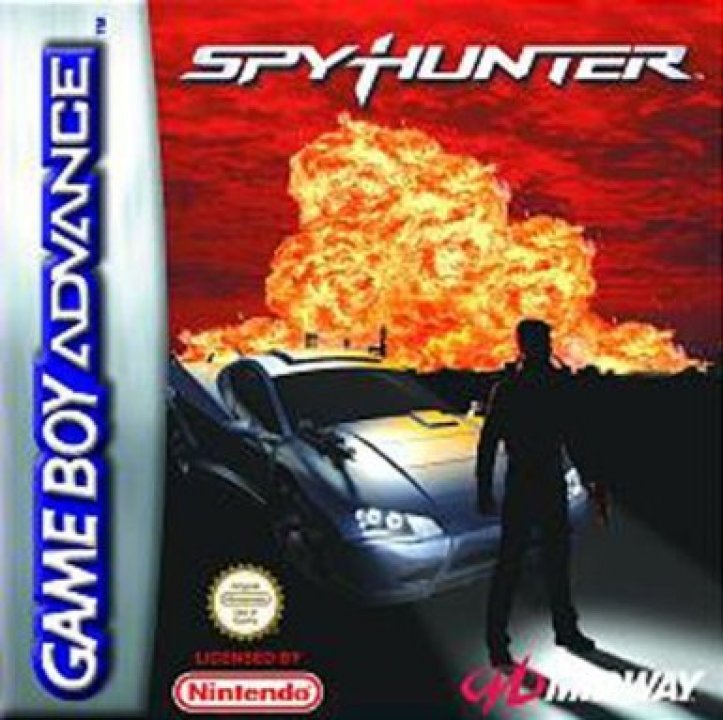 SpyHunter is an enhanced remake and sequel of the 1983 arcade game for the PlayStation 2, Xbox, GameCube, Game Boy Advance, Microsoft Windows and Mac OS X. In the original Spy Hunter, a popular arcade game, the player drives a souped-up spy car with Bond fittings. While the original was viewed from high above, Midway revamped it with next generation graphics and a behind the car view. 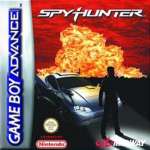