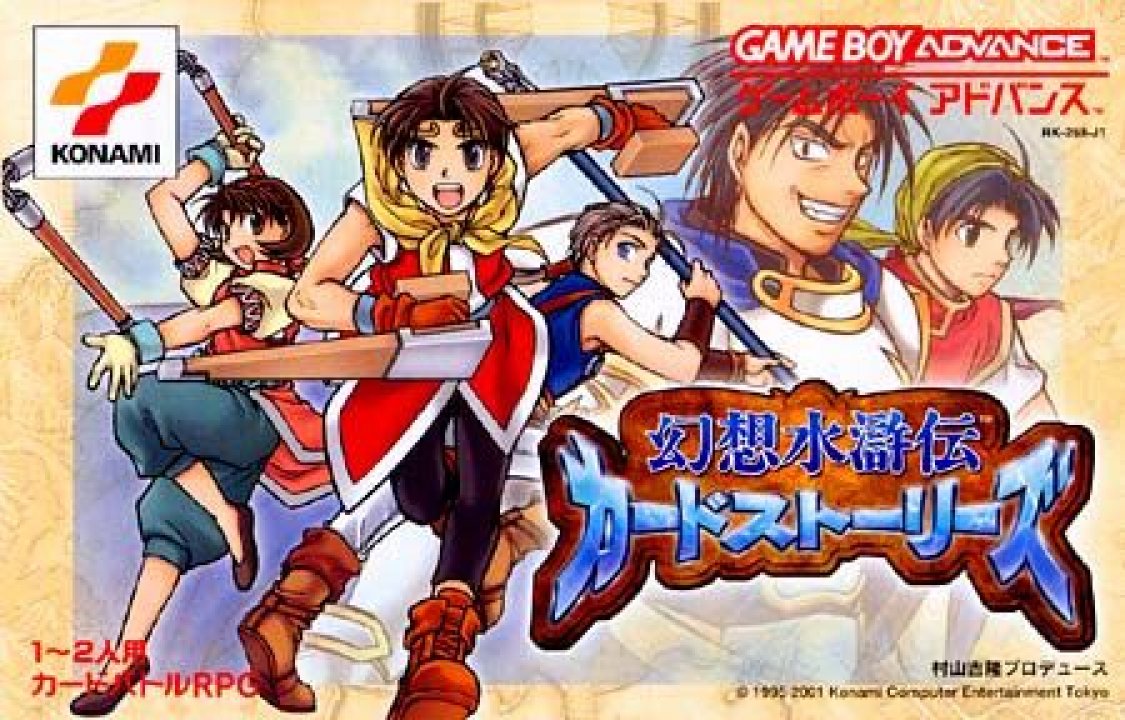 Gensō Suikoden Card Stories (Japanese: 幻想水滸伝カードストーリーズ?) is a spin-off title of the Suikoden franchise by Konami which includes both a Game Boy Advance game and a physical collectible card game. Both were released in the fall of 2001 in Japan, neither have been translated into other languages. Unlike other areas of the Suikoden franchise, in which the storyline is a major element of gameplay, Card Stories focuses mainly on the card battles themselves and less on the plot. Most of the cards feature characters who appear in both Suikoden and Suikoden II of Konami's role-playing video game series. Several cards also feature characters who would later go on to appear in Suikoden III. The GBA game retells the story of Suikoden II with a few changes to how they transpire. 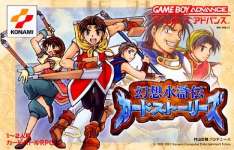 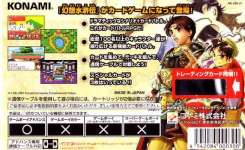