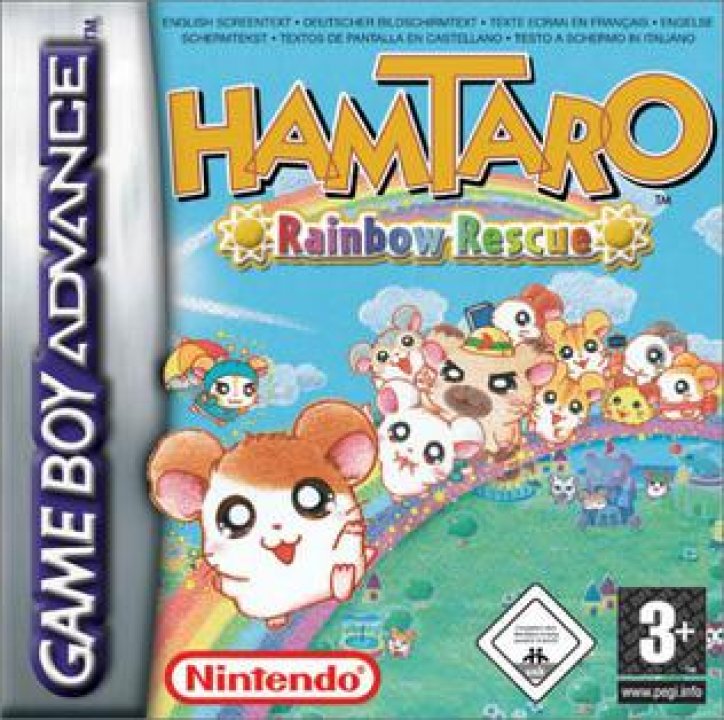 One day while playing outside, Bijou witnesses a great rainbow. The rainbow disappears and Prince Bo falls to the ground. The Prince states that he can make rainbows by using his umbrella. He tries to prove it to disbelieving Stan and the rest of the Ham-Hams, but realizes too late that the colors on his umbrella are gone. And thus, Hamtaro and his Ham-Ham friends must set off on a journey in order to collect things that are the proper color for Prince Bo to use for his umbrella so he can create a rainbow to return home. 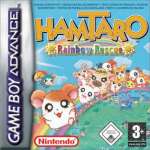