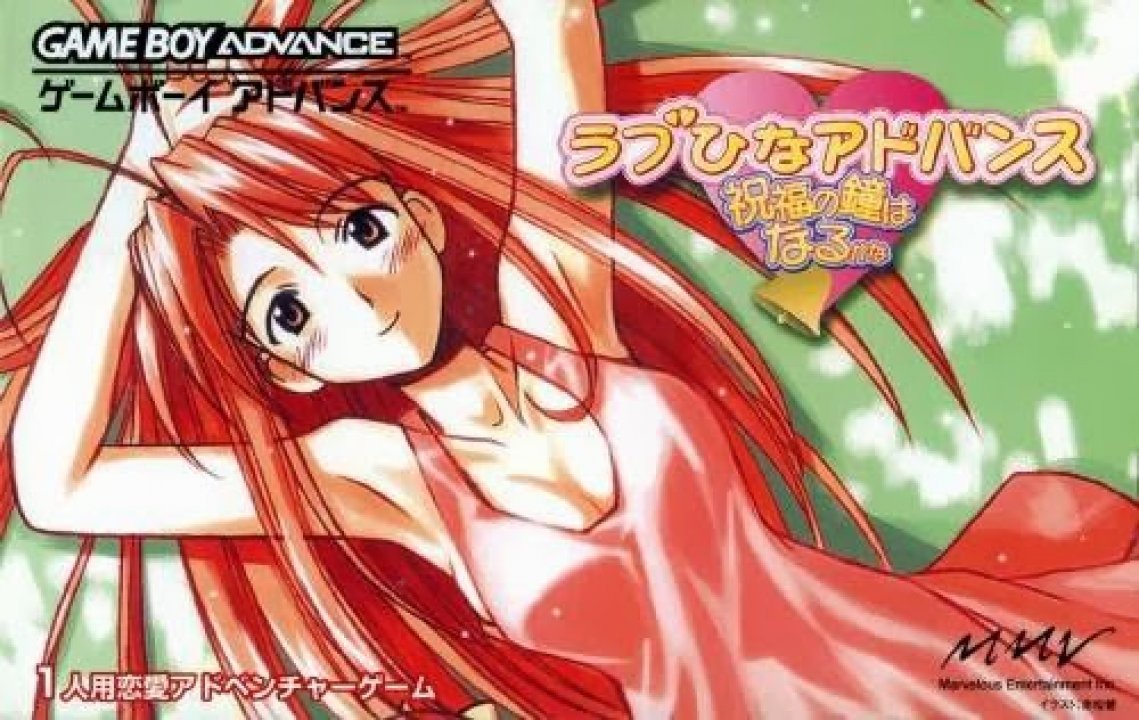 You take the role of Urashima Keitaro, who’s been rejected from entering Tokyo University for the second year running making him, what the Japanese call, a ronin. To make things worse, his parents have kicked him out of his house. Fortunately, his Grandmother owns the nearby inn and Keitaro thought this would be the perfect place to live and work as the landlord. Or so he thought. He finds out that the building is no longer an inn and is in fact a girls’ dorm making him the only guy around! Most guys would kill to live with six cute girls, but if Keitaro’s not careful, this job will kill him… 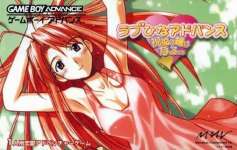