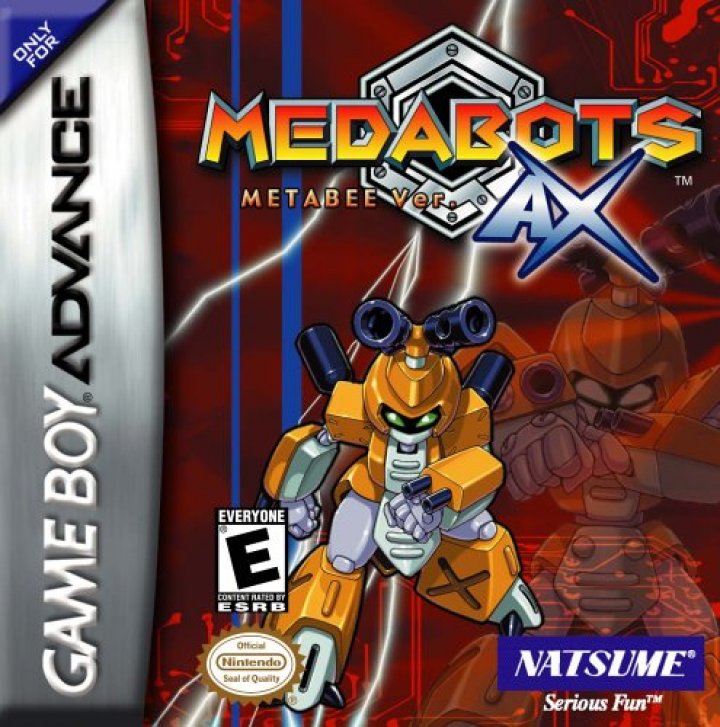 Medabots AX is a 2D fighting game based on Medarot G, released only in North America. There were two versions released, Metabee and Rokusho. Every four years the greatest Medafighters around the world come together for the World Robattle Tournament. Join Ikki and Metabee as they take on the toughest Medafighters and their Medabots to prove who is the best of the best! But beware...rumor has it the menacing band of crooks known as the Rubberobo Gang is out to steal the prize! 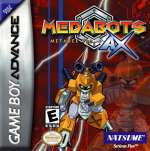 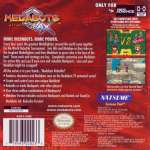