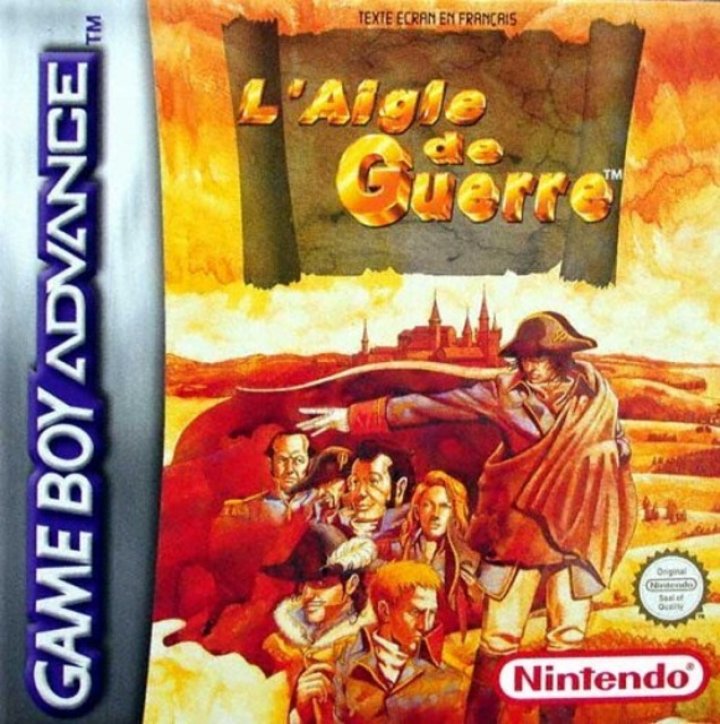 In the game's Story Mode, players play Napoleon Bonaparte who leads the revolutionary army into battle against the British. Set in the late 18th century, Napoleon's story is told in Fire Emblem fashion via strategic maps and character dialogue. However, the game takes many liberties with historical accuracy, such as Napoleon fighting man-eating ogres and abominable snowmen. The objectives for the missions vary slightly, but the basic idea is to send out units, defeat the enemy and take over the opponent's stronghold. 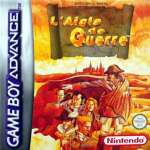