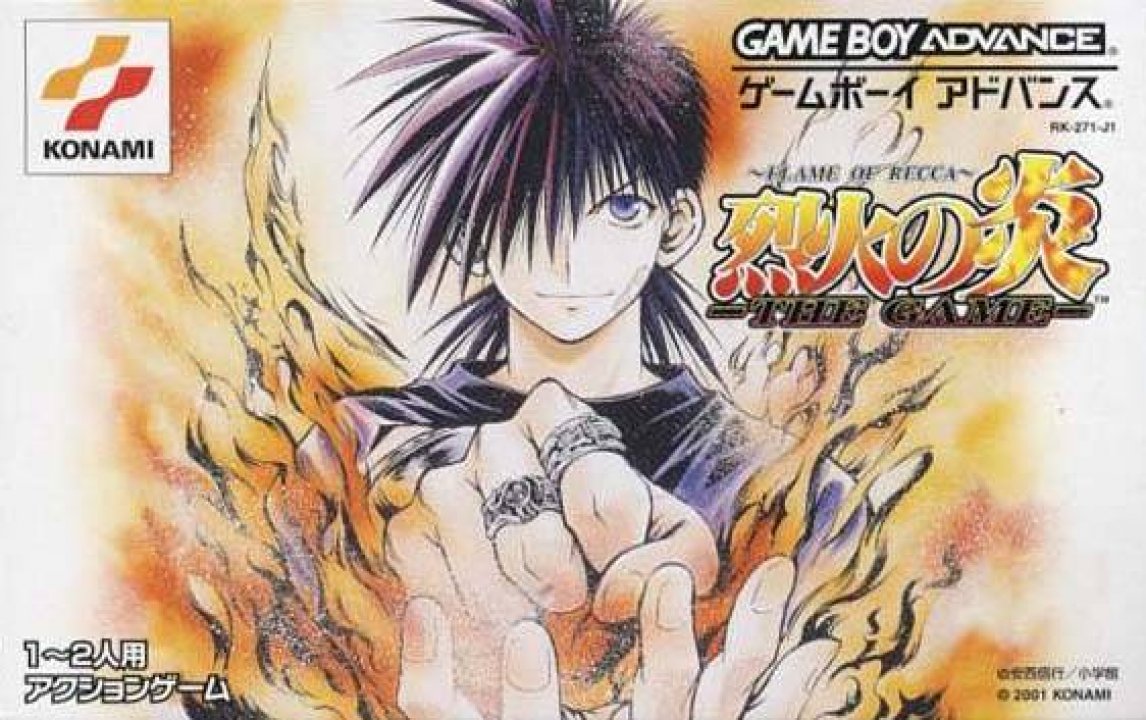 Recca no Honoo: Flame of Recca

The Hokage Ninja Clan's strongest and most dangerous Madougu, "Tendou Jigoku" fell into the hands of Mori Kouran. In order to create the perfect body, he abducted the Hime with the power of healing, Sakoshita Yanagi, so that he could absorb her.In order to save Yanagi and break Mori Kouran's ambitions, Recca and his friends wanted to go immediately to the fortress city "SODOM"... Recca no Honoo: Flame of Recca is an Action game, published by Konami, which was released in Japan in 2001. 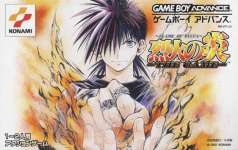