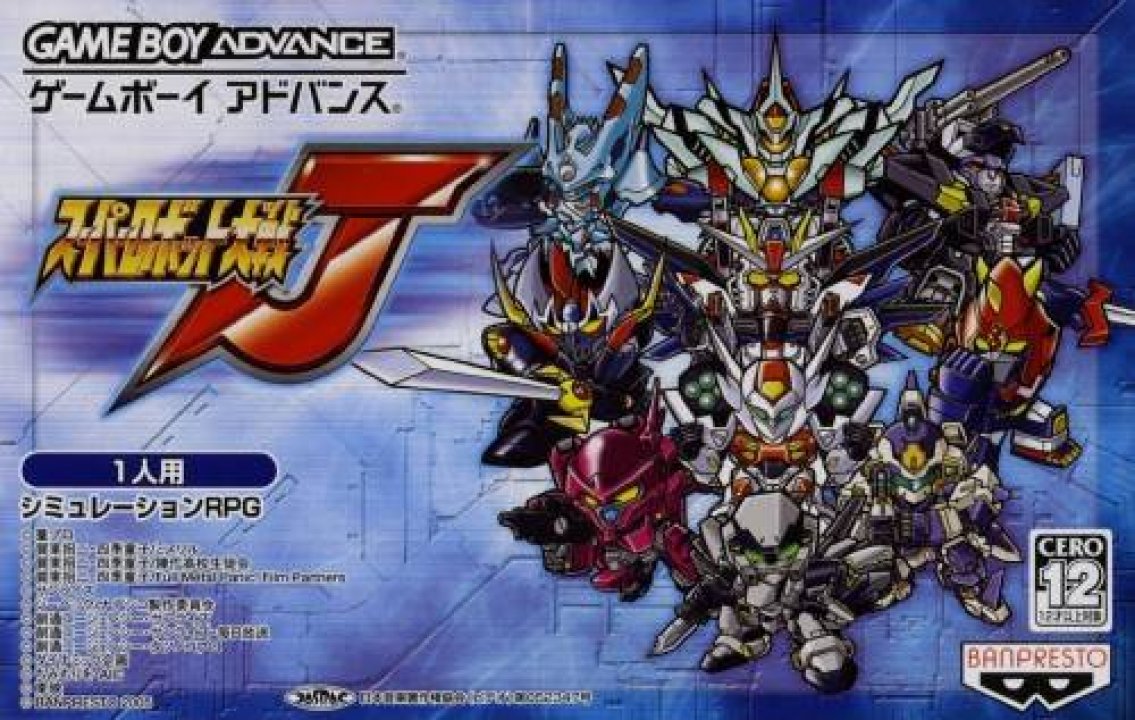 The last installment of the Super Robot Wars series for the Game Boy Advance. Notable for its battle animations, which are arguably on the level of the Playstation 2 versions of the series. This game is notable for being the only anime-based SRW to not feature the Getter Robo franchise, the first of only two anime-based games to not feature series from Gundam's Universal Century timelime, and the first to include a battle-armor series (which technically isn't robot anime). 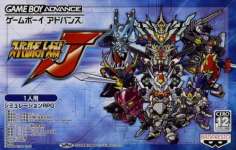