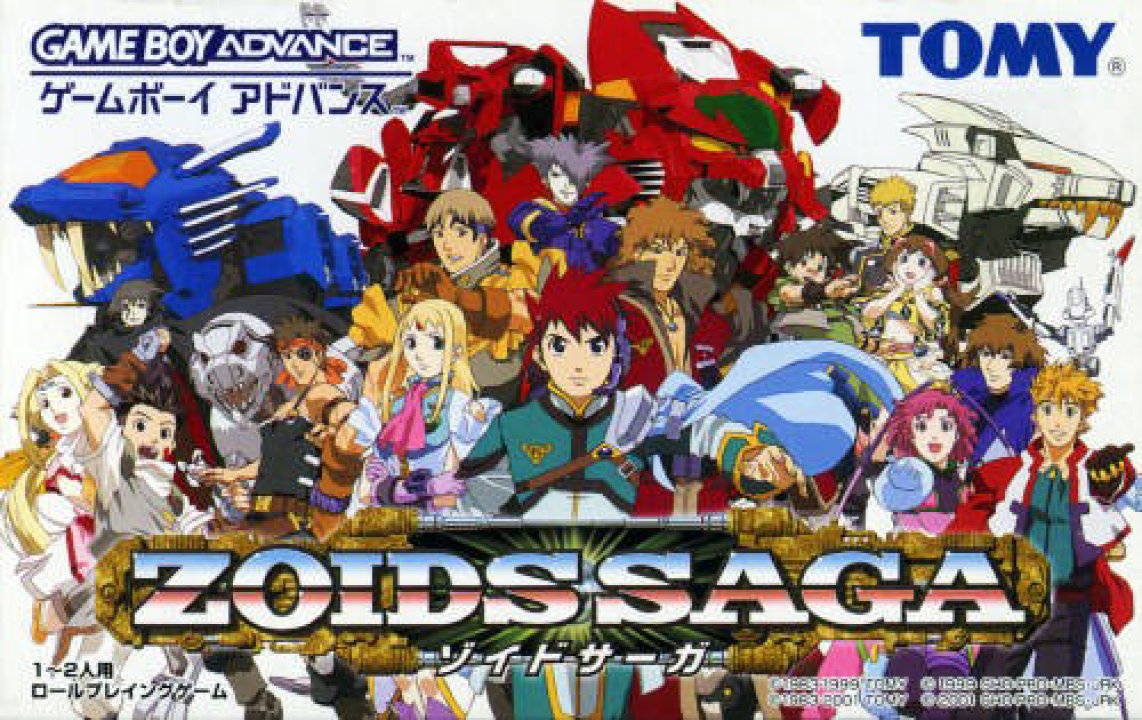 Zoids Saga is a role-playing game, developed by Amedio and published by Tomy Corporation, which was released in Japan in 2001. The first in the series, Zoids Saga is set at a point between Chaotic Century and New Century Zero, and follows Prince 'Atory' of the Arcadia Kingdom. Atory is forced to flee his home after it is attacked by a man known only as the Emperor. It is revealed early on in the game that the Emperor is after the 'Time-Space Transmission' technology recently discovered by Arcadian scientists; wanting to use it to travel back in time and conquer Zi. Most of the game is spent travelling back and forward in time to stop the Emperor's henchmen from altering history. The party (Atory and his three bodyguards to begin with) travel in time on several occasions in pursuit of the Emperor's four henchmen, appearing at three points during the Zoids: Chaotic Century series, twice during Zoids: Guardian Force, once during Zoids: New Century Zero, and once during the era of the Silver Liger Zero Game Boy game. 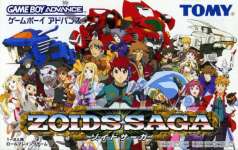 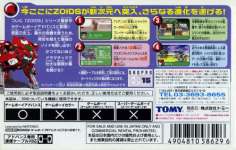 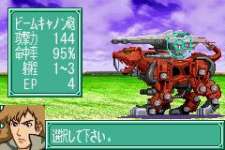 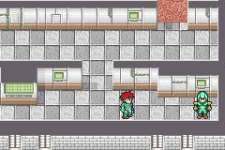