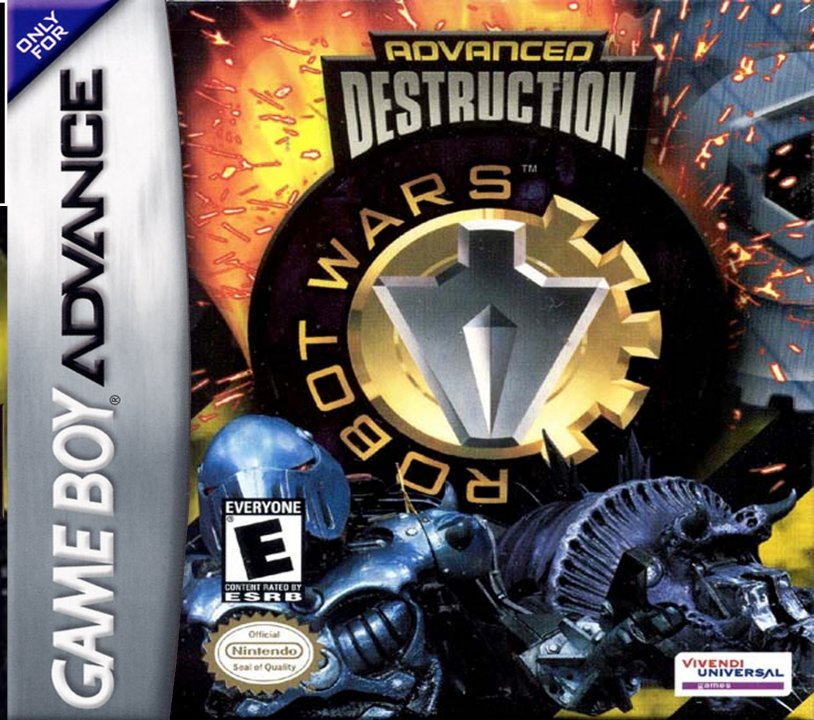 In just over 4 years the Robot Wars TV series has grown from cult status to become a massive worldwide phenomenon, with the BBC show now attracting a weekly audience of around four million viewers. Taking its cue from the latest series, this GBA Robot Wars game cranks up the action with new events, new robots, new arenas and a wide range of new game features. The game brings together all the elements of the TV show - players can design and build their own robots, drawing upon a database of body parts, armour, engines, wheels and weapons. Once complete, battle can commence! The game also features a quick start `pick up and play' function, so gamers can select from a range of pre-built robots, and get straight to the realistic 3D action. 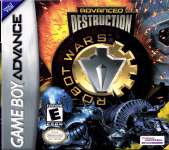 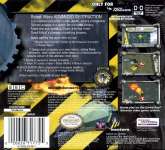