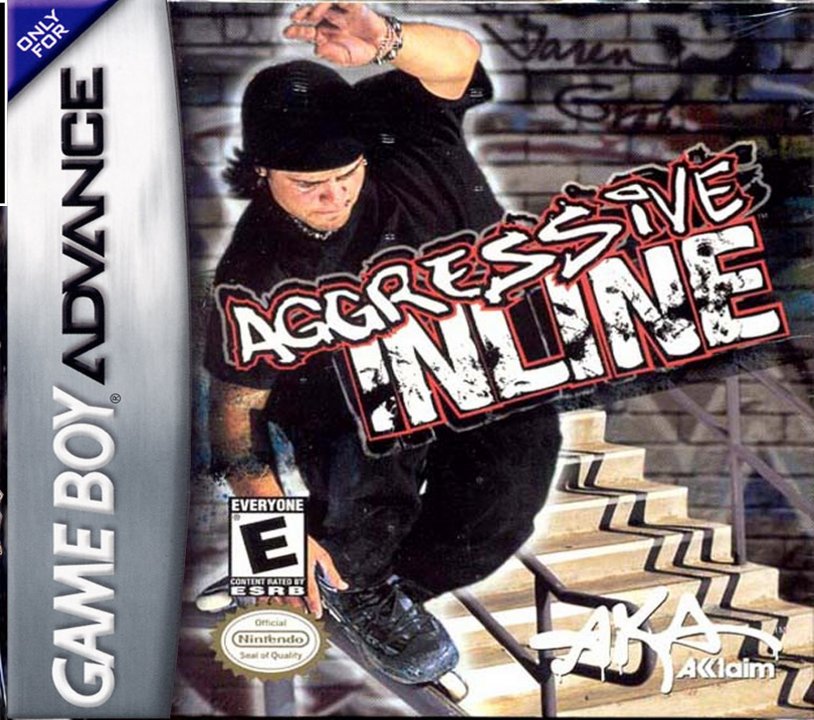 In Aggressive Inline the player takes the role of one of nine real-life skaters with one specific goal: receiving as much points as possible by performing spectacular stunts. Every of the 13 courses also has various special challenges, e.g. collecting or smashing certain items, which need to be performed to beat it. In contrast to the open areas of the console versions this one features more linear levels and tight time limits. 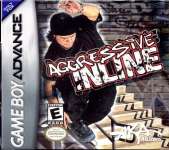 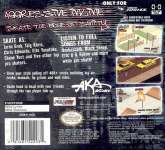 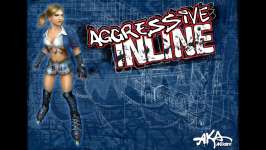 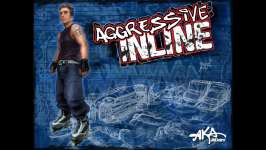