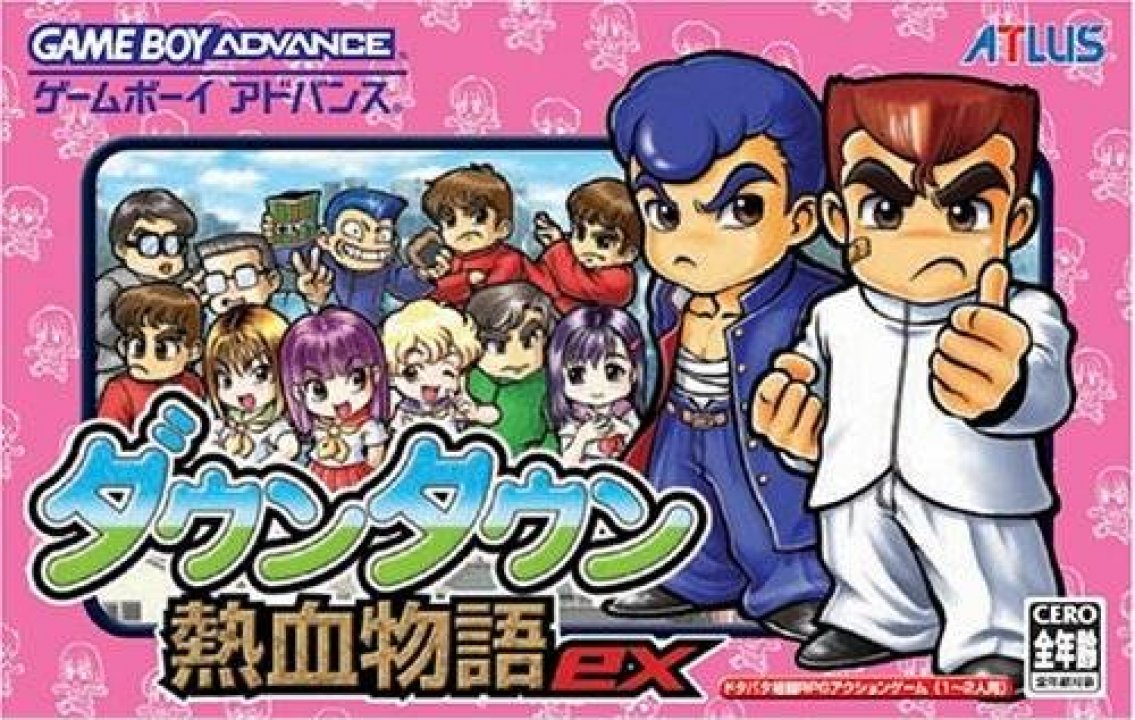 Kunio's greatest adventure with enhanced graphics and new gameplay! Brothers Ryuichi and Ryuji arrive at the Reihou Academy, located near Nekketsu High. After a short amount of time, nearby schools have begun fallen under the control of Ryuichi and Ryuji, who rumor has it have dubbed themselves the Double Dragons. Riki Samejima of Hanazono High has never seen eye to eye with Kunio, and in fact, they seem to always compete to be the best. But one day, Mami Shimada, Riki's girlfriend, is kidnapped and held at Reihou Academy. The issue is challenged to Riki, come save your girlfriend! Riki's heart is burning with fury, and he flies out of the gates and seeks out his rival Kunio to help take on all opposing gangs. But one man awaits them at Reihou Academy that will shock Kunio! 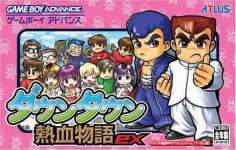