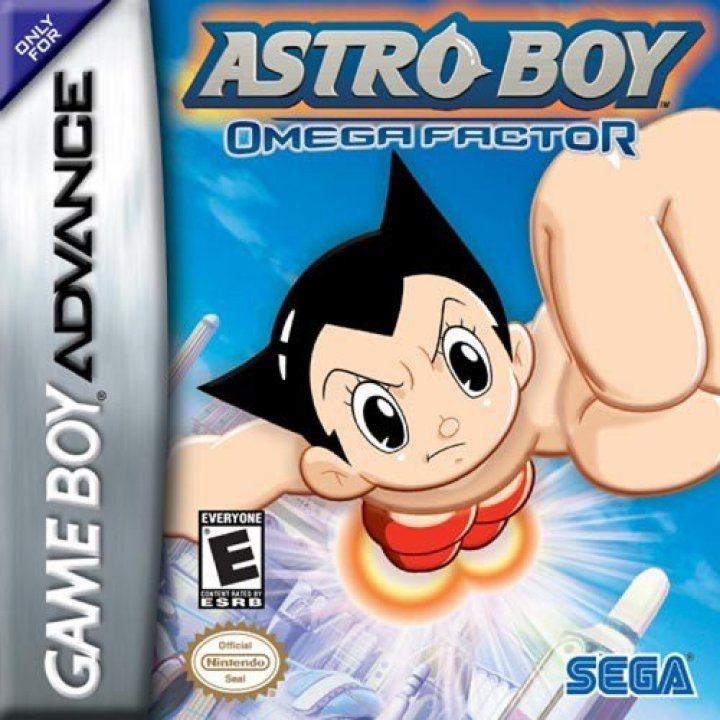 Join Astro, the robotic superhero with a human mind, in a quest to reunite the robotic race with humans. Astro uses his seven super abilities to face off against the likes of Atlas, Blue Knight, and more than 40 other characters. The game brings classic 2D gaming to the Game Boy Advance along with an original seven-episode story. Playing as Astro Boy, you'll learn about justice, compassion, evil, courage, and the history of Astro Boy--all while building Astro's Omega Factor and strengthening his character and superhuman abilities. 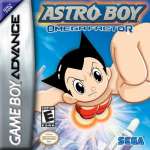 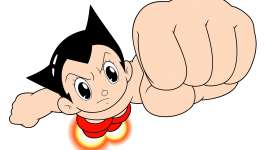 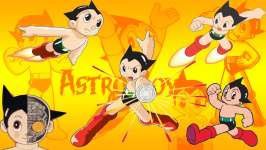 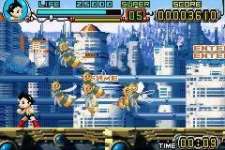 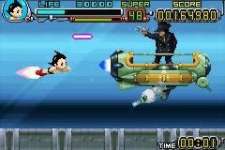 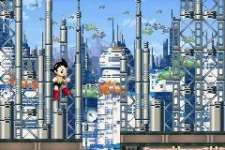 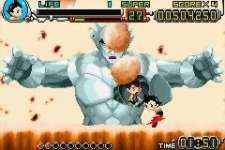 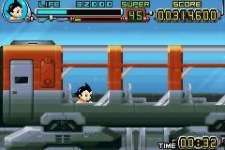 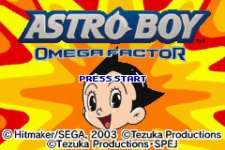