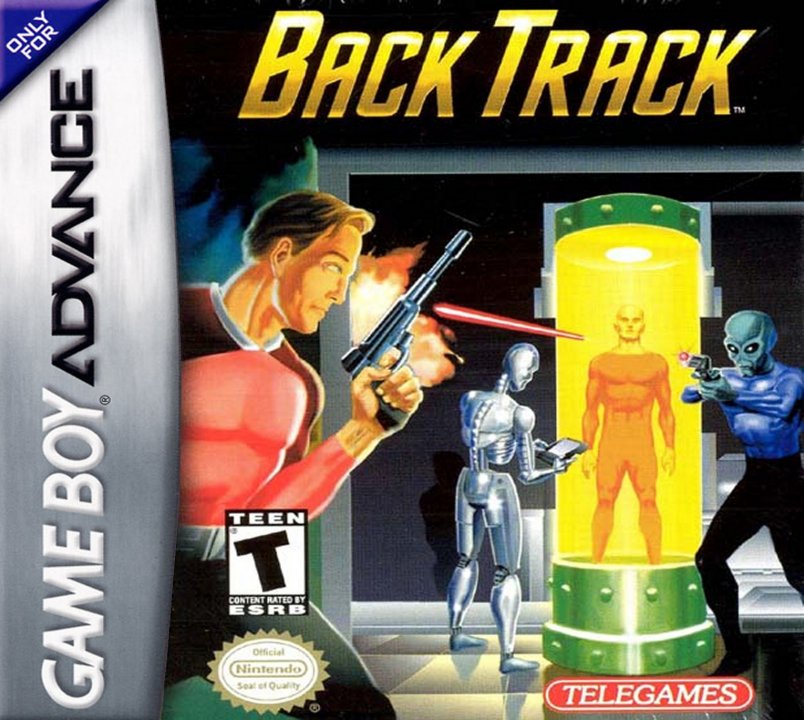 Domingoaniax and his army of mutants and robot soldiers have taken control of the secret moon base. For months these aliens have been abducting humans and assimilating them into an army of droids that can be used to overwhelm Earth. As our last hope, you must help Jim Track infiltrate the moon base and succeed where many others before him have failed. Destroy every alien or assimilated human you encounter, port back as many unassimilated humans from the pods as possible, and then trigger the self-destruct sequence to terminate the moon base and the remaining aliens. 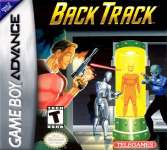 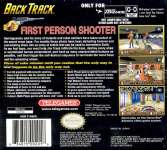