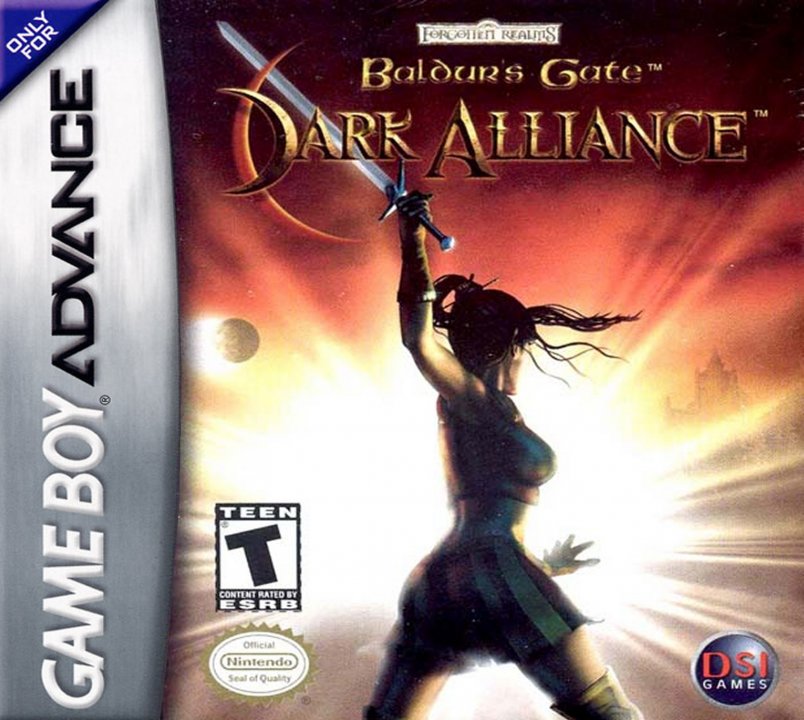 This version of Baldur's Gate: Dark Alliance follows the same story and has many gameplay similarities to the console release, but also differs from it significantly in presentation and gameplay features. Due to the limitations of the handheld platform, the game uses an isometric perspective with two-dimensional graphics. It retains the action RPG gameplay system of the console version; however, in this release, the player character is unable to jump. The player is only allowed to control a human character in this version (as opposed to the pre-made human, elf, and dwarf characters of the console release). The player can still choose to assign the human hero to one of the three available classes: warrior, archer, and wizard. 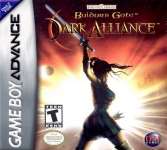 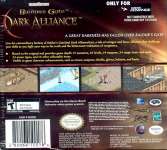 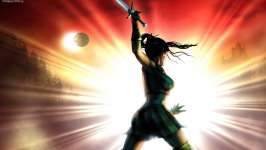 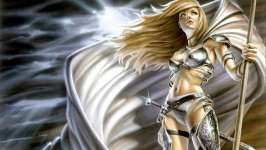 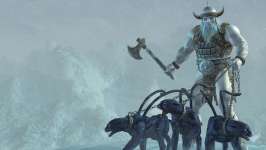 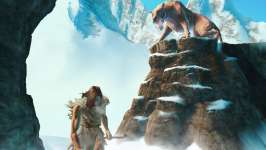 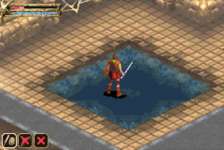 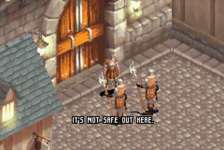 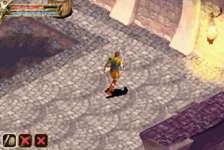 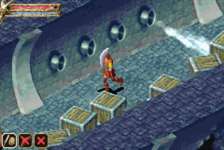 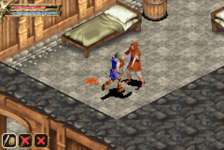 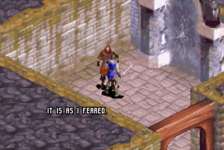 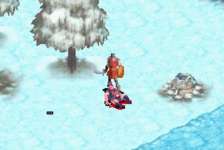 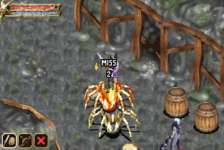 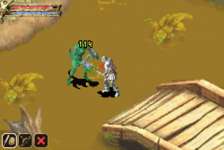 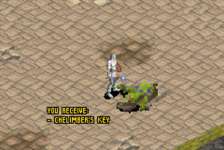 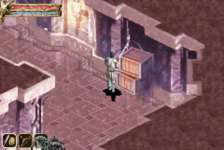 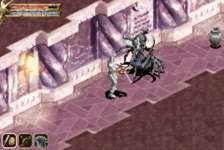 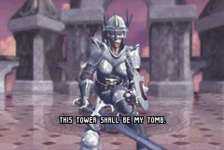 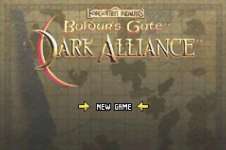