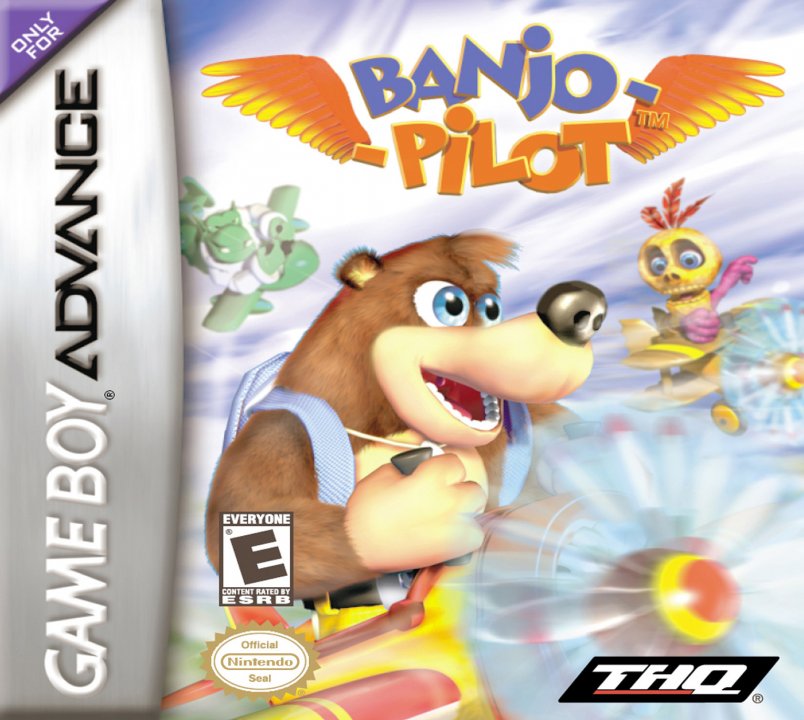 Banjo Pilot is a kart-style racing game which was originally slated to become "Diddy Kong Pilot." It features at least eight characters from the Banjo-Kazooie series, each with its own aircraft and storyline, including Banjo, Mumbo Jumbo, Humba Wumba, Guntilda, Klungo, Jolly Roger and Kazooie. The game includes link cable support for up to four players. 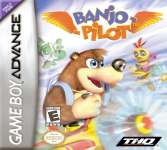 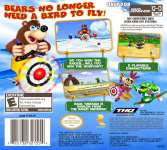