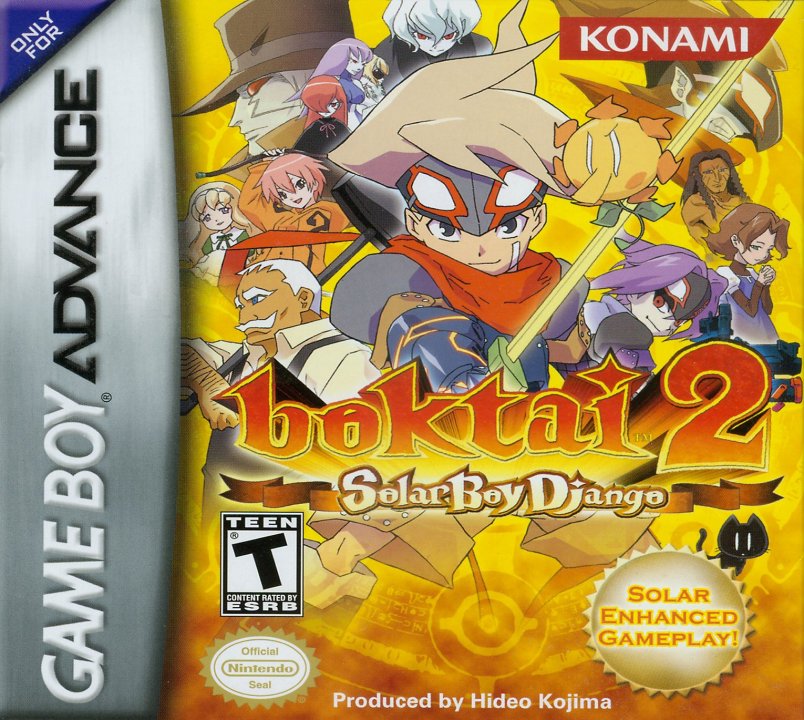 Boktai 2 continues the adventures of Django the Solar Boy as he sets out to rid the world of evil vampires and demons. The second installment in the franchise brings back the solar sensor technology, which incorporates natural sunlight into gameplay. Take advantage of natural sunlight through the built-in solar sensor on the Game Boy Advance cartridge to power up and fuse more than 60 weapons and items. Now you can head outdoors and battle enemies with more weapons, new characters, and a larger game environment. 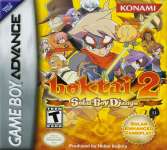 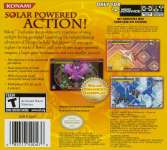 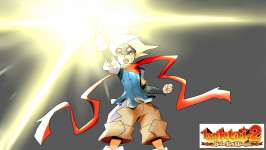 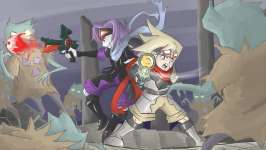