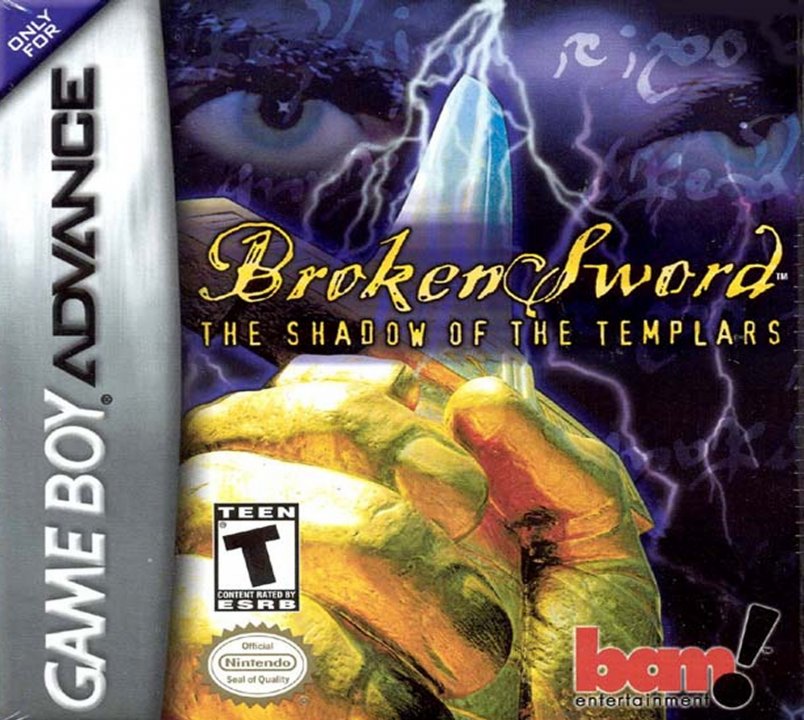 Broken Sword: The Shadow of the Templars

Adapted from one of the most popular PC games in Europe, Broken Sword: The Shadow of the Templars is the story of George Stobbard, an American in Paris who witnesses the theft of an ancient manuscript and the assassination of its owner. This manuscript was created in the 14th century by the order of the Knights Templar and points to where their legendary power has been hidden for more than 600 years. Its new owners intend to harness the power for their own sinister agenda. This version of the game re-creates the original's graphic-novel look, puzzles, locations, and characters, as well as the original soundtrack, while the interface and the game's control system is being redone to Game Boy Advance specifications. 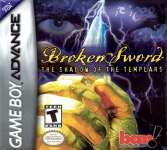 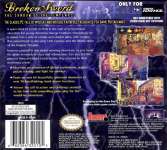 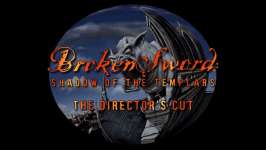