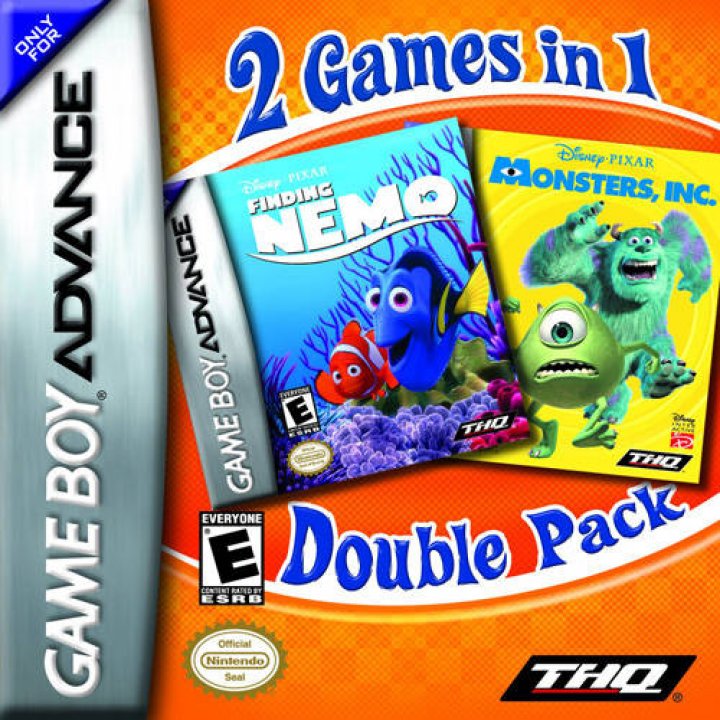 Finding Nemo: On his first day of school, Nemo disobeys his father and ventures away from the reef to touch the bottom of a boat. This enrages Marlin, and starts an argument in front of Nemo's classmates. To his father's horror, Nemo is captured by a scuba diver. Marlin tries to save Nemo but is blinded by the camera flash of another diver. The boat disappears into the distance. Monsters Inc.: Monstropolis is having a huge energy crisis and it's up to Mike and Sulley to find a cure. Help them solve the mystery by talking to friends, getting clues, collecting items, learning new tricks and using their scare and joke tactics to take care of Monstropolis' ever-present energy-crisis. Features more than 10 levels of gameplay based on movie stills. 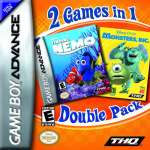 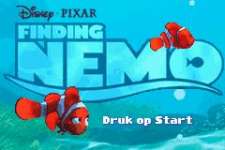 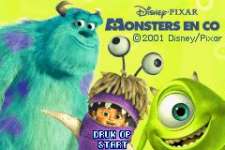