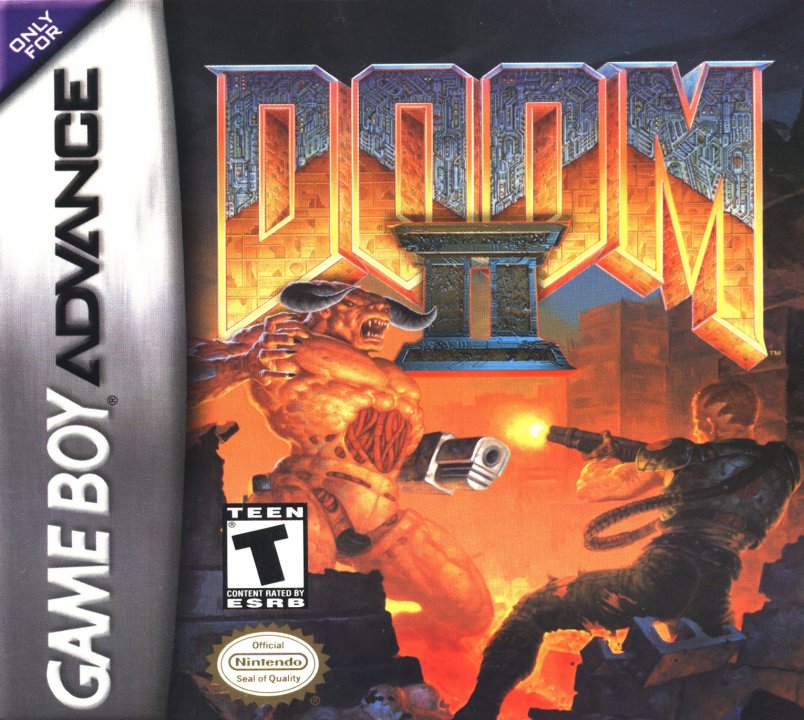 Hell's fury has been unleashed. Billions are dead. To save humanity from certain extinction, you'll have to battle the most powerful demon scum to ever walk the Earth...alone. Blast your way through id Software's original mind-blowing, adrenaline-pumping, record-breaking sequel. It's your bloodiest demon slaughter yet. Now in an explosive handheld version! 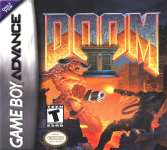 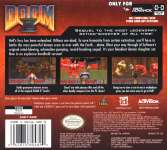 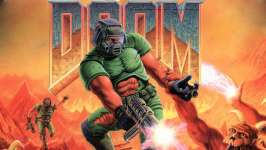 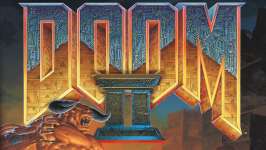 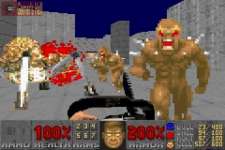