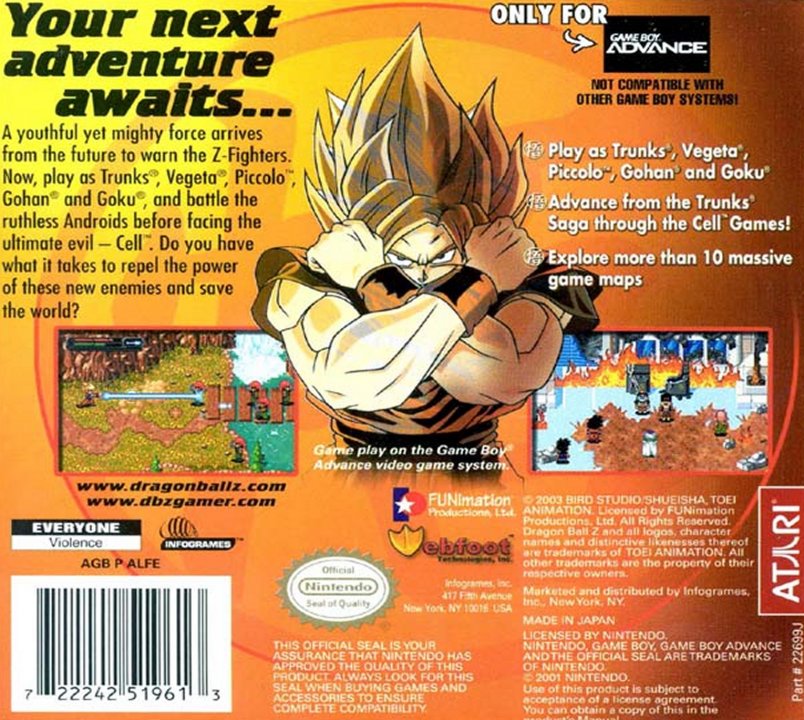 Just when the Z Fighters thought the struggle against evil was over, a new evil approaches. In the next episode in the Z Fighters' quest to rid the universe of evil, you'll take on the role of Trunks, Goku, Gohan, Piccolo, or Vegeta as they journey through the Cell Saga and prepare to battle with the mighty Cell himself. With five playable characters, hours of gameplay, and massive game maps to explore, it's a DBZ adventure of epic proportions. 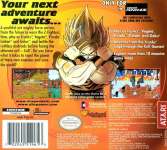 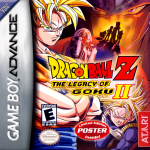 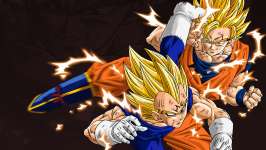 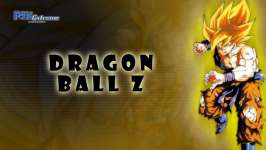 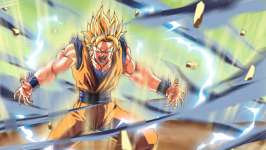 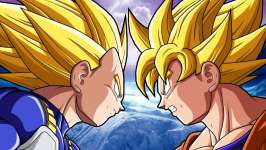