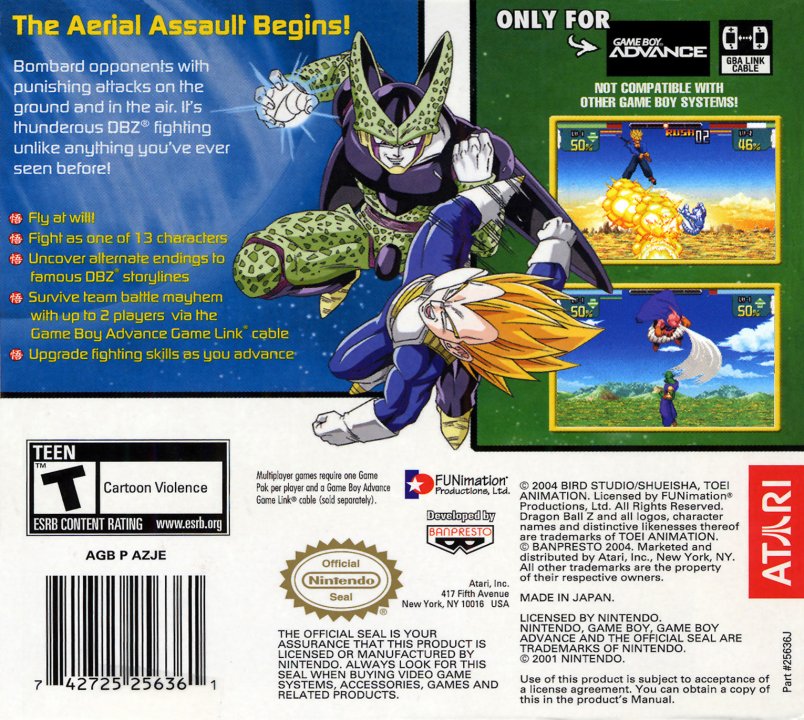 The Aerial Assault Begins! Pick your DBZ Dream Team and shake the Dragon Ball Z universe with free-flight combat! Bombard opponents with punishing attacks on the ground and in the air. It's thunderous DBZ fighting unlike anything you've ever seen before! -Fight as one of 15 characters -Uncover alternate endings to famous DBZ storylines -Survive tag team mayhem for 2 players via Game Boy Advance Game Link Cable -Upgrade fighting skills as you advance 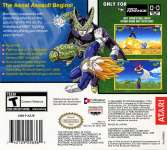 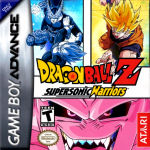 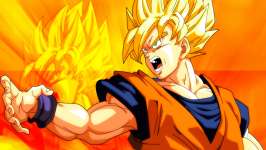 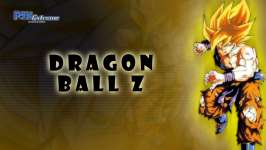 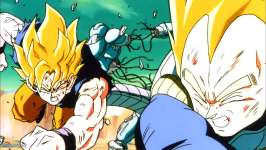 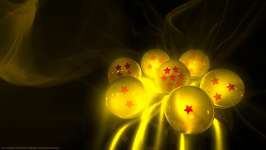