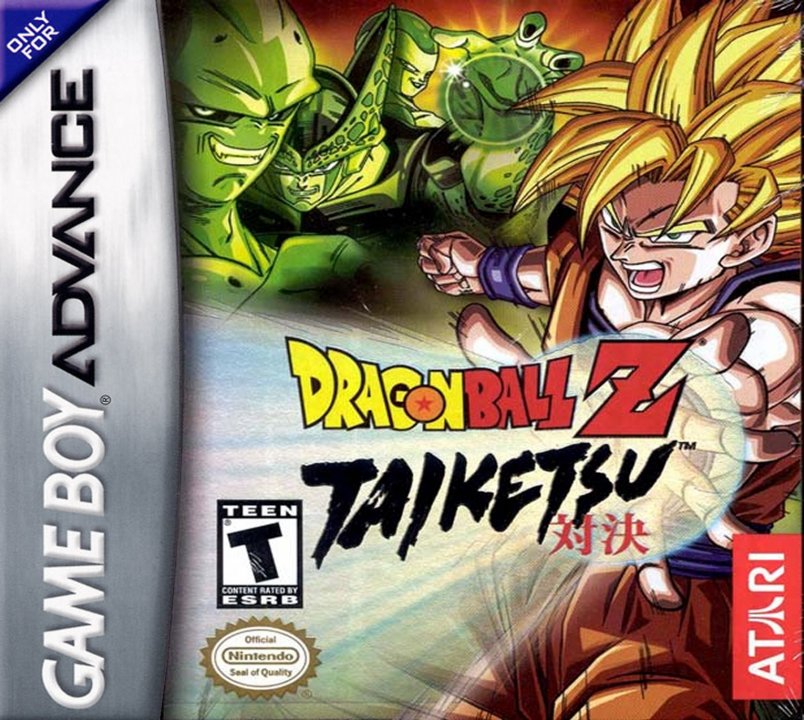 Heroes and villains collide in the latest Dragon Ball Z brawler. Dragon Ball Z: Taiketsu lets you play as one of 15 of the greatest warriors from the DBZ universe, including the mighty Broly, in a fight for dominance. Unleash devastating combos and super moves alone or against friends in huge multiplayer battles. You can fight on land or in the air, but just don't be caught off guard. 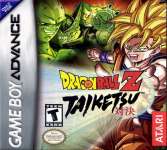 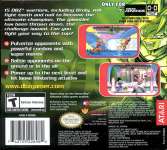