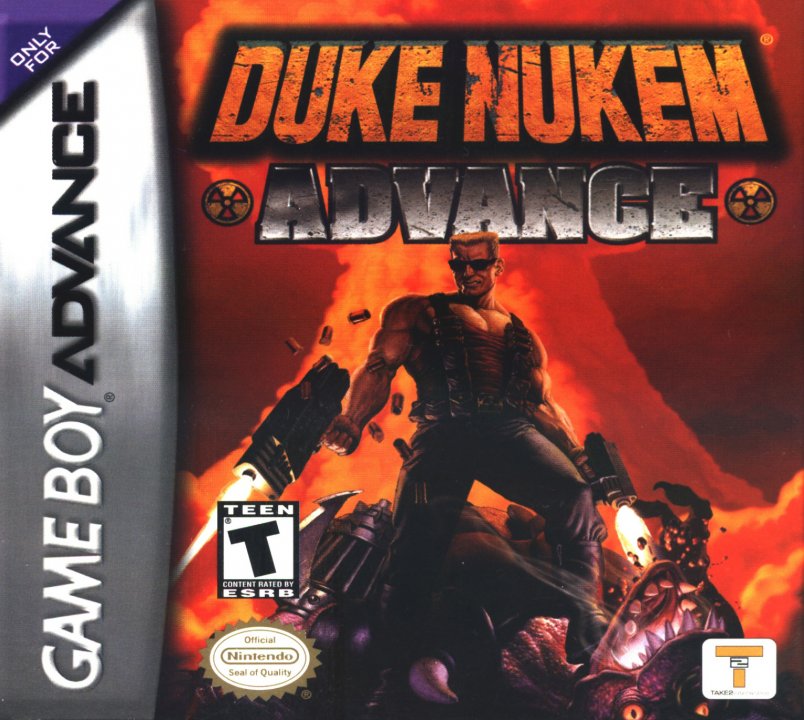 Alien scientists have taken control of the top-secret Area 51 military base, and are plotting to overthrow Earth! But not if Duke can stop them. Armed with alien-busting weapons, his kick-butt attitude, and using the aliens' own transporters, Duke takes the battle to four unique locations around the world. Oh, and rescues a few babes along the way. 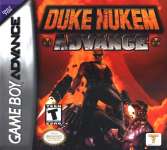 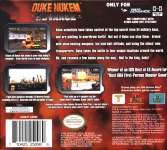 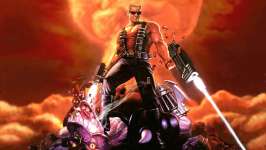