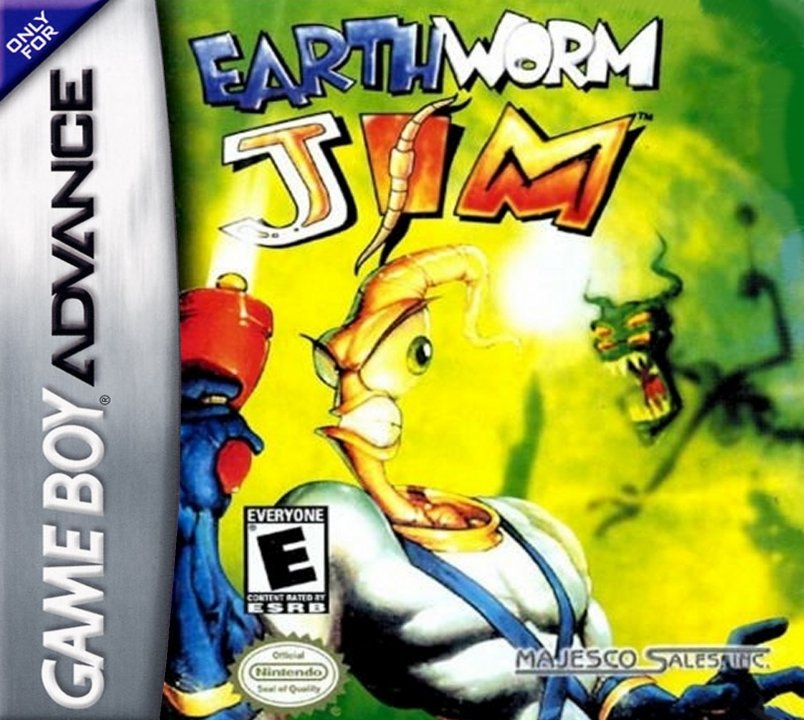 The storyline involves many colorful characters. Jim (voiced by TenNapel) was at first an ordinary earthworm who did very earthworm-like things such as flee from crows and eat dirt. One day, in the space above Earth, the evil Psy-Crow had cornered a rebel spaceship pilot who had stolen an "Ultra-high-tech-indestructible-super-space-cyber-suit" built by Professor Monkey-for-a-Head. The suit had been commissioned by the evil Queen Pulsating, Bloated, Festering, Sweaty, Pus-filled, Malformed, Slug-for-a-Butt so that she could further conquer the galaxy. In the ensuing space fight, the suit was dropped to Earth, and fell on Jim. By a stroke of luck, Jim managed to land within the collar of the suit, and it ended up mutating him into the large and intelligent (at least by earthworm standards) superhero he is today. 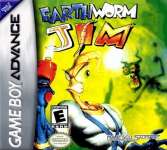 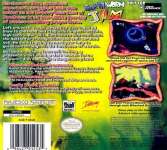 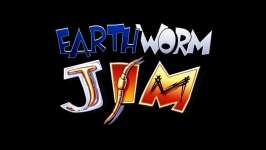