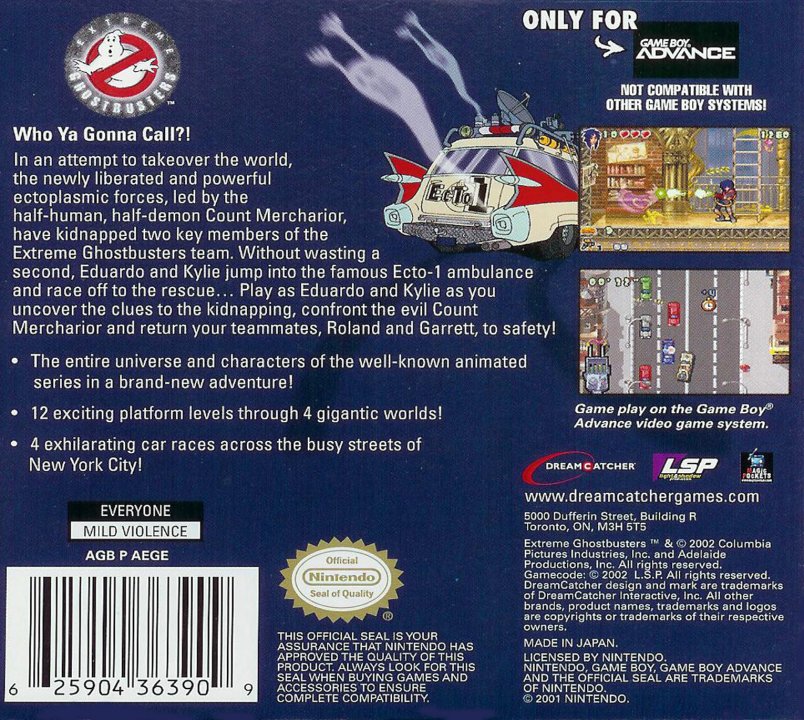 In an attempt to takeover the world, the newly liberated and powerful ectoplasmic forces, led by the half-human, half-demon Count Mercharior, have kidnapped two key members of the Extreme Ghostbusters team. Without wasting a second, Eduardo and Kylie jump into the famous Ecto-1 ambulance and race off to the rescue... Play as Eduardo and Kylie as you uncover the clues to the kidnapping, confront the evil Count Mercharior and return your teammates, Roland and Garrett, to safety! Features: The entire universe and characters of the well-known animated series in a a brand-new adventure! Twelve exciting platform levels through four gigantic worlds! Four exhilarating car races across the busy streets of New York City! 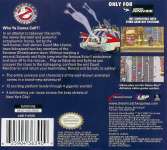 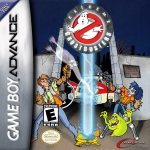