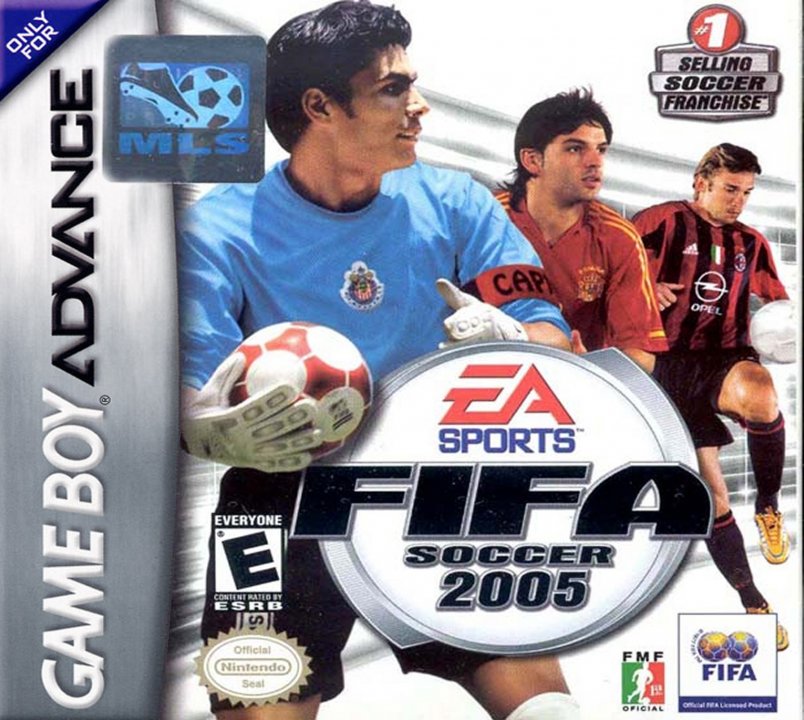 Released only a few months after Euro 2004, FIFA 2005 brings several features to the franchise, such as the return of a player creation tool, where a player can be created from scratch from customizing the face (while it's not possible to define the texture like in previous EA Sports games such as NHL 2000, the player can customize the facial features such as shape of the eyes or the cheeks, in a way similar to RPGs such as Neverwinter Nights), accessories and playing abilities. It's also possible to create all kinds of competitions. The Career mode was also extended, allowing now up to 15 seasons, and giving the player the chance to turn the tide of a simulated match anytime. This mode is a "light" managerial mode, where the player not only plays, but also signs new players and increase the clubs abilities in trainers, medical staff and other club staff). 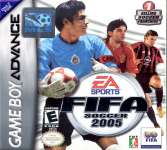 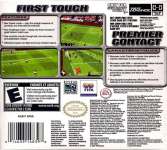