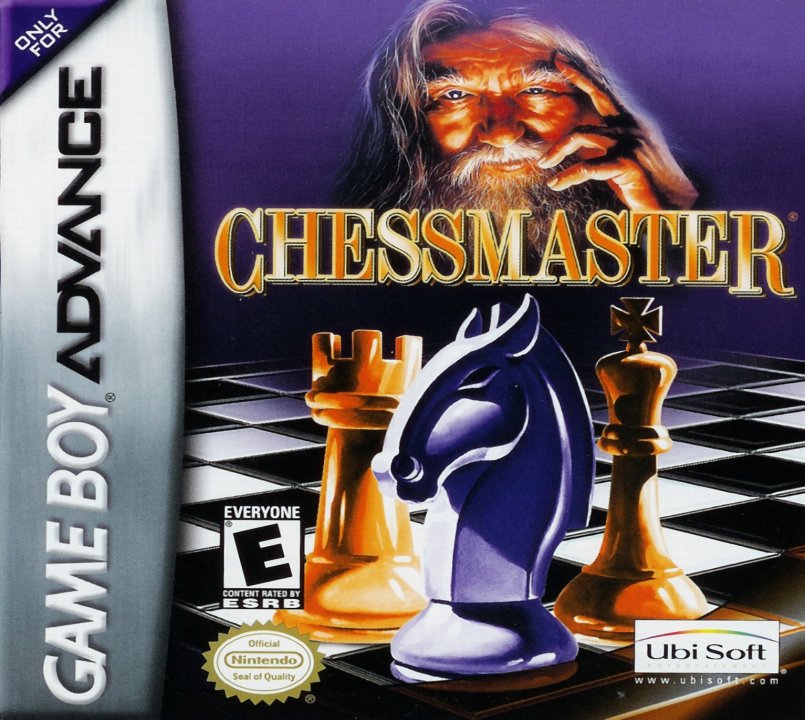 The most successful chess franchise of its time gets a full update on the handheld system. Previously released in Game Boy and Game Boy Color formats in 1990 and 1999 respectively, this 21st century iteration provides numerous enhancements, a wider range of options, and more gameplay. Chessmaster offers standard, handicap, and board setup modes, 18 computer opponents ranging from easy to expert, and ten chess sets. 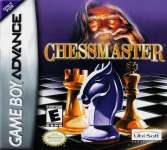 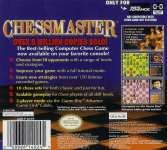 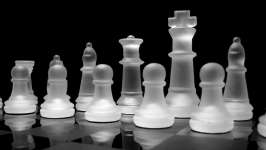