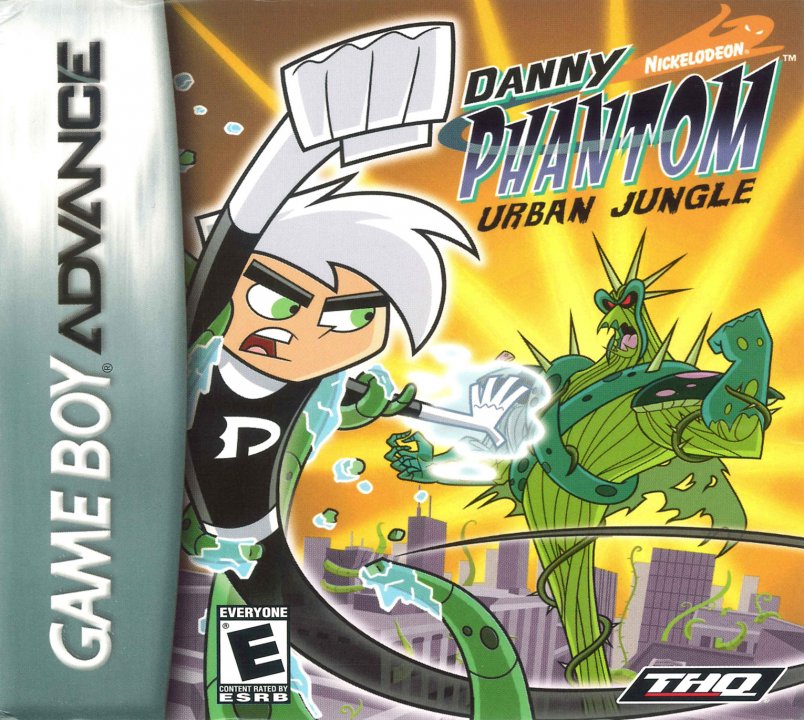 A powerful new eco-ghost has turned Amity Park into a real urban jungle. Danny Phantom must battle his way through the twisted thorns and monstrous vegetation and learn an all new-freeze power to defeat this evil nemesis. Soar through ghostly 3-D worlds attacking all new enemies in frenzied shooter action. Travel to the Ghost Zone to learn Danny's new Freeze Power. Defeat new enemy Undergrowth as he tries to turn Amity Park into a nightmare of plants and vines. Pilot the Fenton Flier and Danny with new inventions from the Fenton lab. 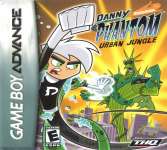 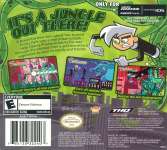