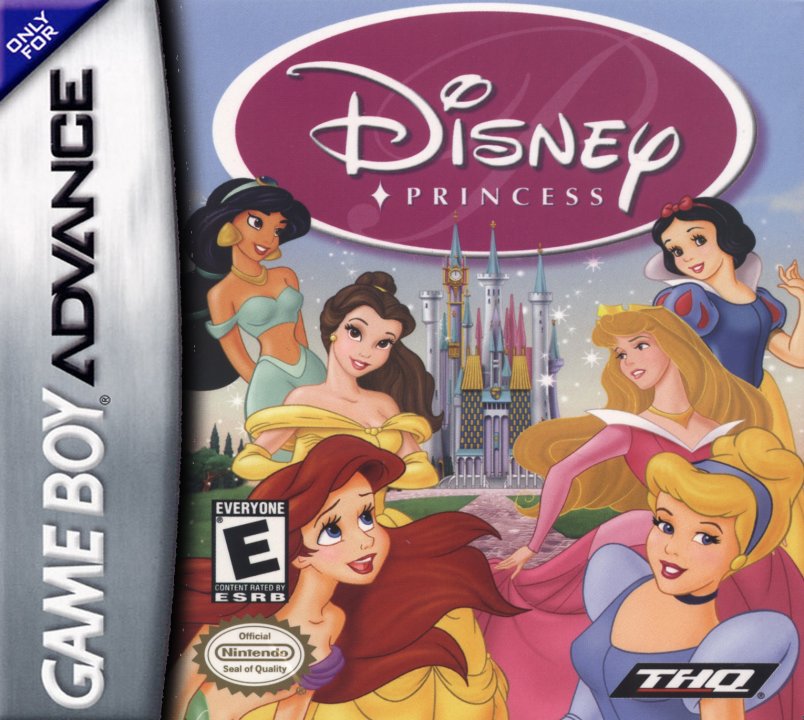 Disney Princess follows the adventures of six classic female characters from Disney's animated films, including Snow White, Belle, Cinderella, Ariel, Jasmine, and Aurora. The game is structured in the same manner as the book Disney's Princess Collection: Love and Friendship Stories, where each character has a separate storyline and explores settings inspired by her respective film. Snow White, for example, must rescue her friends while journeying through the dark woods and mines on her way to confronting the Evil Witch. Aurora of Sleeping Beauty embarks on a quest to release three fairies trapped somewhere within a castle ruled by the powerful Maleficent. 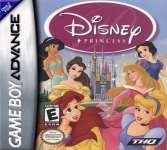 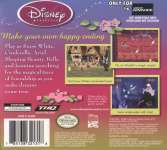