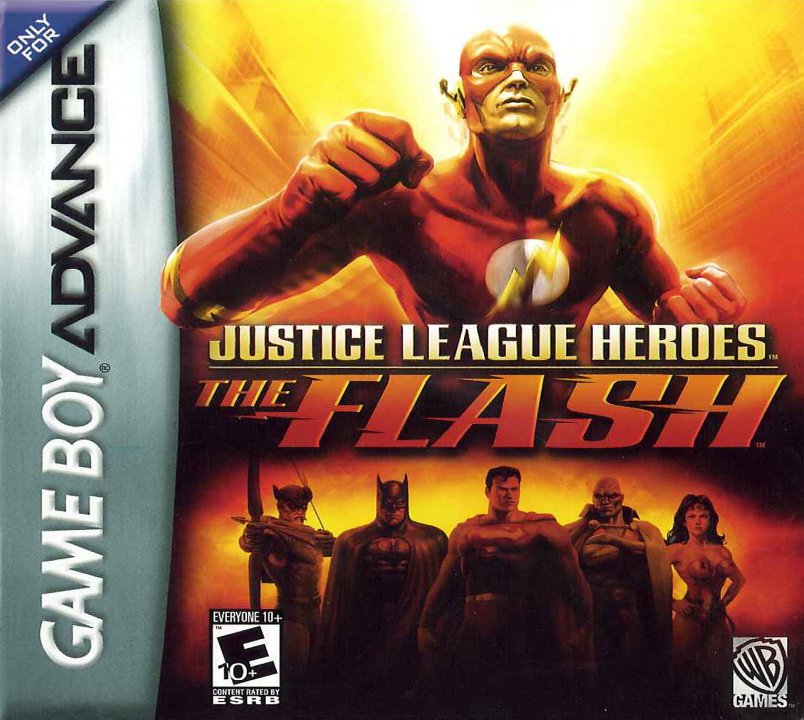 Justice League Heroes: The Flash, developed by WayForward Technologies for the Game Boy Advance system, lets gamers play as DC Comics' The Flash, wielding his Speed Force to strike enemies before they can strike back, unlock powerful combination attacks and slow-down time to defeat adversaries in slow motion. As the Fastest Man Alive, gamers also enlist the support of fellow Justice League members by calling in special attacks from Superman, Batman, Wonder Woman and other DC Comics super heroes. 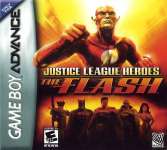 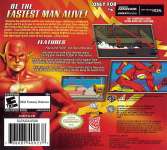 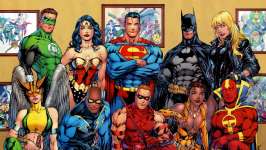