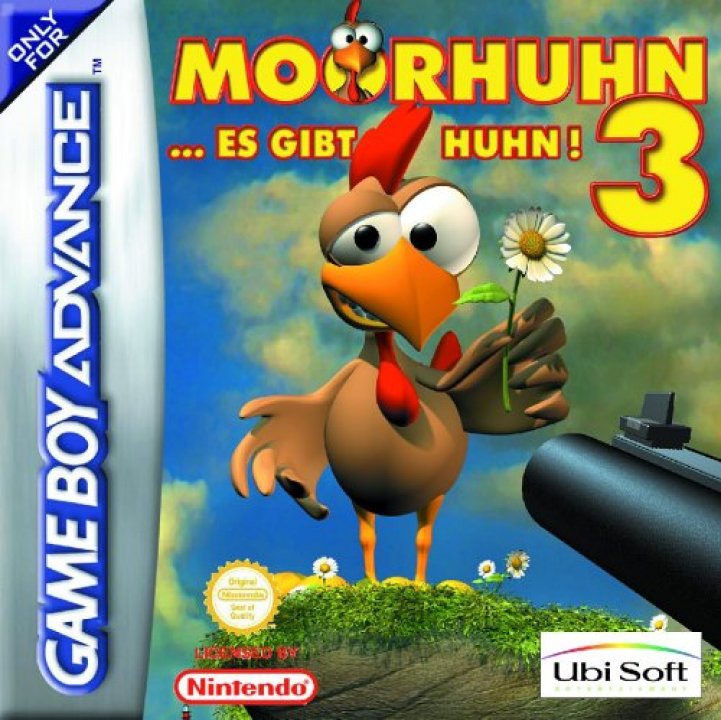 This really couldn't be any simpler; Moorhen features no complicated gameplay whatsoever. You just shoot things. The real skill though is in knowing just what to shoot and when to shoot it and where some targets reap sizeable rewards others will drain your score in no time at all. One addition to version three is the introduction of protected birds flying around with your intended targets which means that shooting now takes a little more thought than simply blasting into the sky. Other features remain intact and there are still items that need to be avoided such as balloons and various animals on the ground. As usual though you'll need to experiment to find out just what's worth hitting and what's not. One of the best parts of the Moorhen series has been the hidden bonuses and secrets but they've always been well concealed and you're more likely to discover them by accident rather than actually work them out. I won't spoil some of the goodies we've discovered in this version but Moorhuhn 2 featured spiders that could be spun around trees and the first edition had you shaking trees then shooting down ten leaves for a 100 point bonus. Finally the hi-score chart is still there as is the wonderful battery back up so you can prove that you did actually get a score over 50. 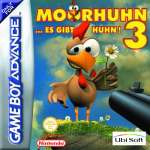