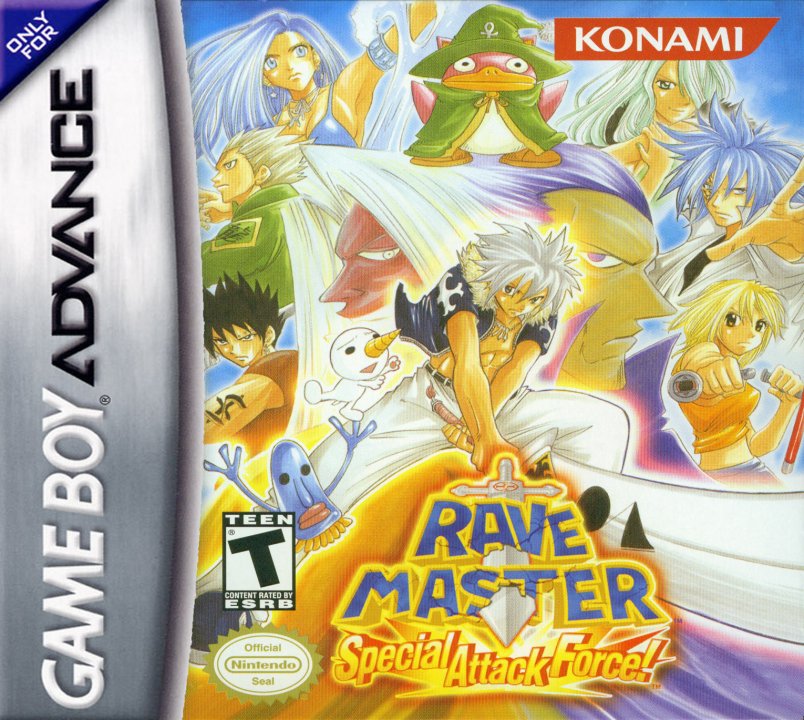 Experience the Rave Master comic book in this addictive multiplayer action game for the Game Boy Advance. Wield the power of a legendary sword while you inflict multiple attack combos and special moves during intense battles. Harness the skill of the Tension Gauge to help Haru and his friends to victory. Hear the heart of the Rave Warrior! The first in the series (and first game of the franchise brought over to the US), this is a 2D fighting game based on the popular Groove Adventure RAVE manga series (known as Rave Master to english-speaking audiences.) 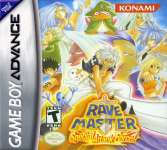 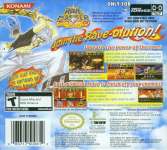