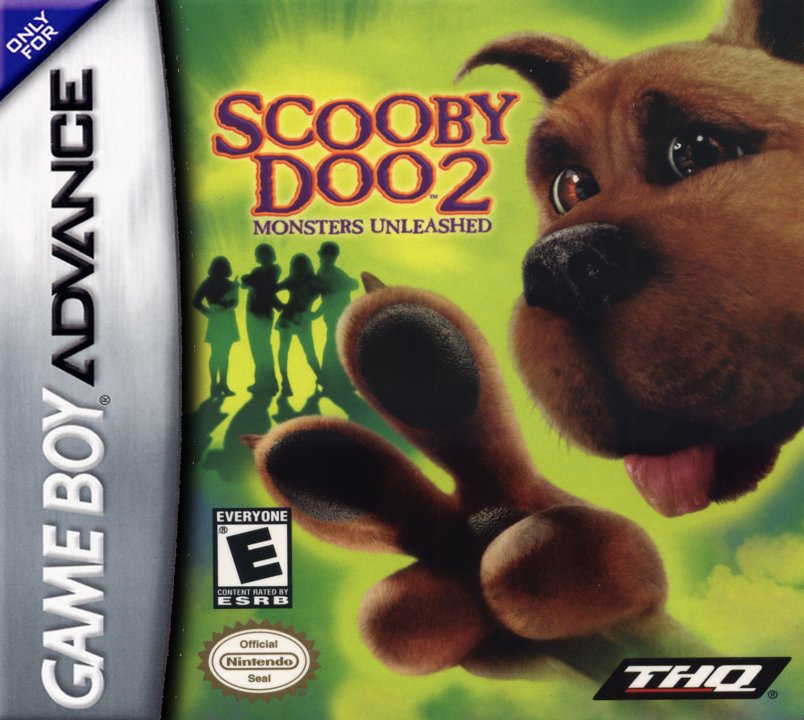 In Scooby-Doo 2: Monsters Unleashed, someone has brought the costumes belonging to Scoobys greatest nemesis to life and now they are threatening all of Coolsville. Join Scooby, Shaggy, Fred and the rest of the Scooby-Doo Gang as they team up to solve the mystery and save Coolsville. During the game you control Scooby, Daphne and the whole Scooby gang as they run, jump and battle their way post scores of frightening creatures. On each level you have specific objectives that you must achieve in addition to collecting Scooby Snacks and other powerups. Scooby-Doo 2 Monsters Unleashed is a single-player action/adventure that utilizes a password feature for marking your progress in the game. 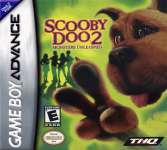 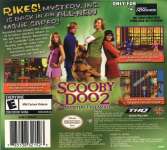 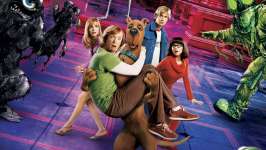 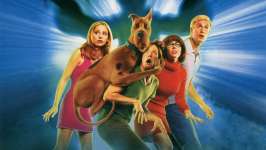