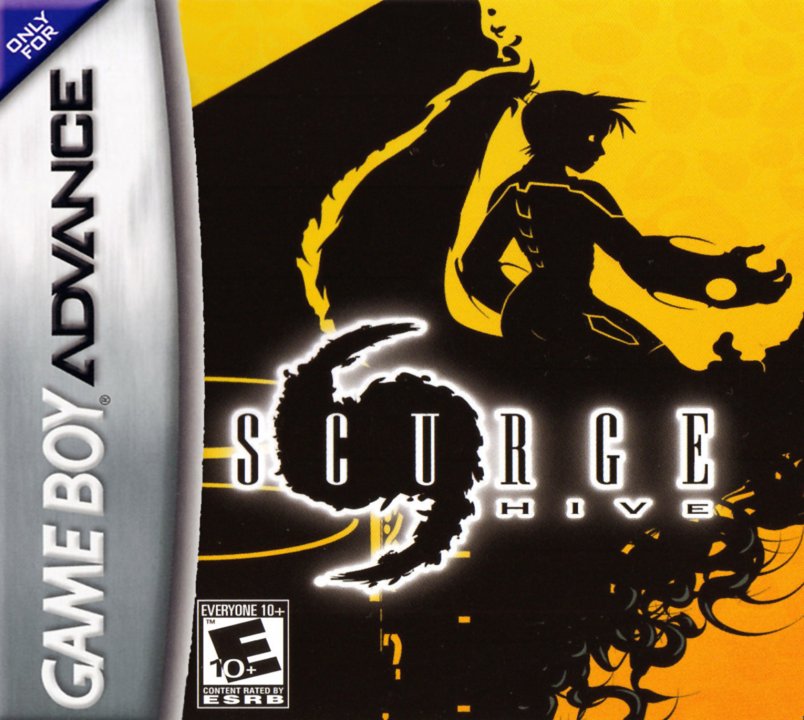 What does not destroy you makes you stronger... Eclipse transports players to a world teetering between salvation and oblivion. After a recent attack on a bioresearch facility a new life form has awakened with no memories or sense of identity. Unravel the mystery of Aletha’s origin as she discovers her role in the facility's research. With seemingly limitless potential, Aletha must absorb the mysterious force known as bioenergy from defeated enemies in order to evolve, escape and survive. 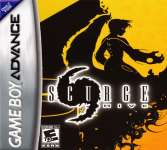 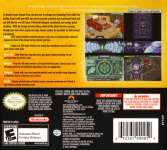