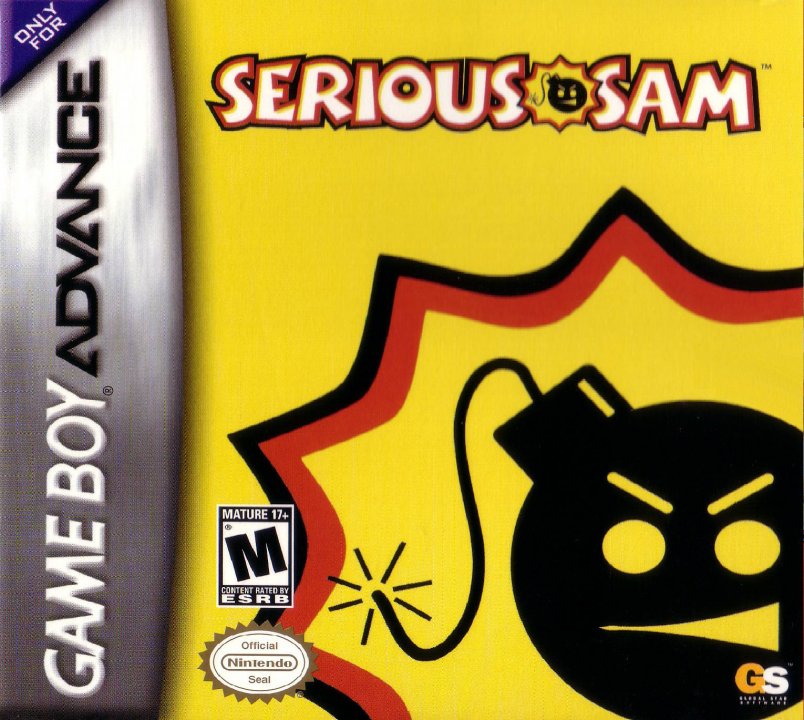 The game features Egypt and Rome as settings, new graphical style, and many enemies and weapons returning from The First Encounter and The Second Encounter. The game introduces many new, exclusive enemies and weapons. The story resolves around Sam going back in time again as a group of people studying ancient civilizations in the Earth's past encounters new forces of Mental's hybrid army. Sam has to return to Egypt first, and then proceed to Rome, battling hordes of enemies on his way. The game's bosses (each one encountered at the end of two settings) are two similar-looking lychantroph-like commanders: Sirian Sphinx (Egypt) and Wolfiator (Rome). With the defeat of the latter, Sam Stone, again victorious, finally returns to his time. 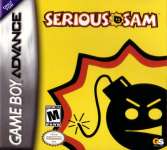 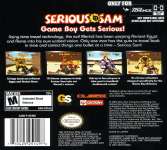 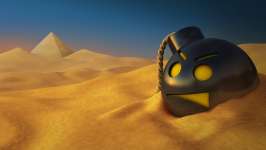