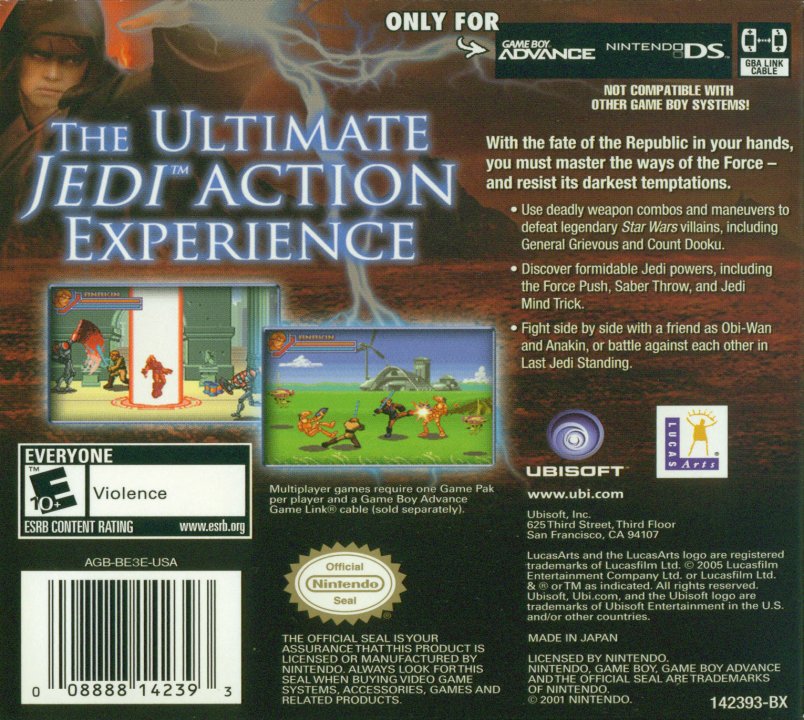 THE ULTIMATE JEDI ACTION EXPERIENCE With the fate of the Republic in your hands, you must master the ways of the Force - and resist its darkest temptations. -Use deadly weapon combos and maneuvers to defeat legendary Star Wars villains, including General Grievous and Count Dooku. -Discover formidable Jedi powers, including the Force Push, Saber Throw, and Jedi Mind Trick. -Pilot Classic Star Wars ships in action-packed four-player wireless dogfights. 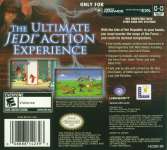 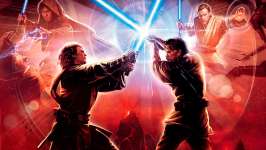