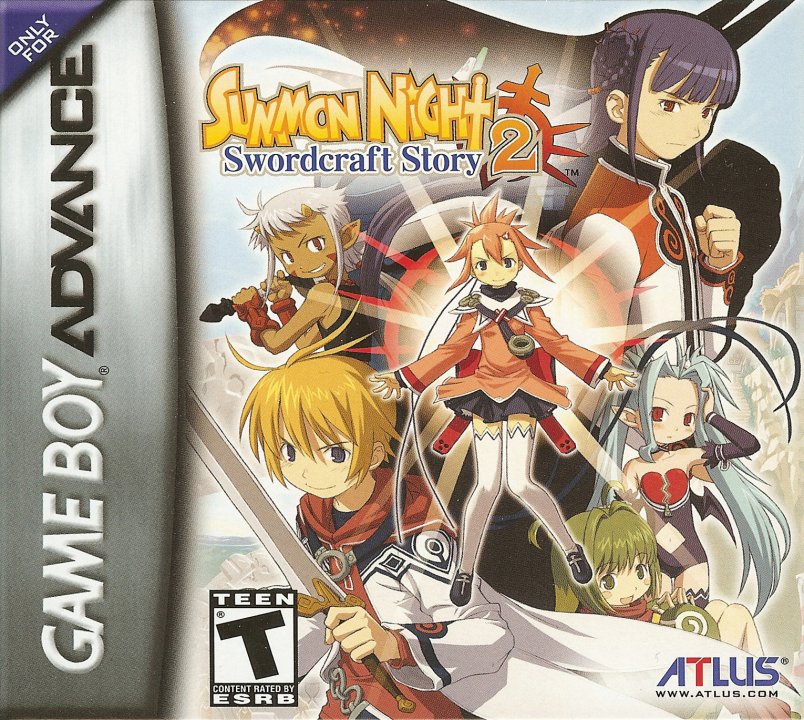 In Summon Night: Swordcraft 2, the player is an orphan from the Colthearts clan raised by a Craftknight (a smith/warrior). The character aspires to be a Craftknight as well. The player character, either Edgar Colthearts or Aera Colthearts, who are Edge Fencers, find themselves at the site of an abandoned ruin where a violent Summon Beast named Goura is awakened. In order to protect their new family, Edgar/Aera is bound to a wild Summon Beast (stray summon) and embarks on a journey to reseal the ruins. 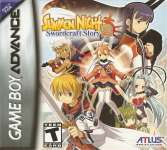 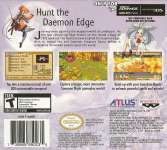 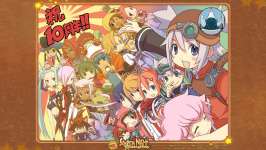