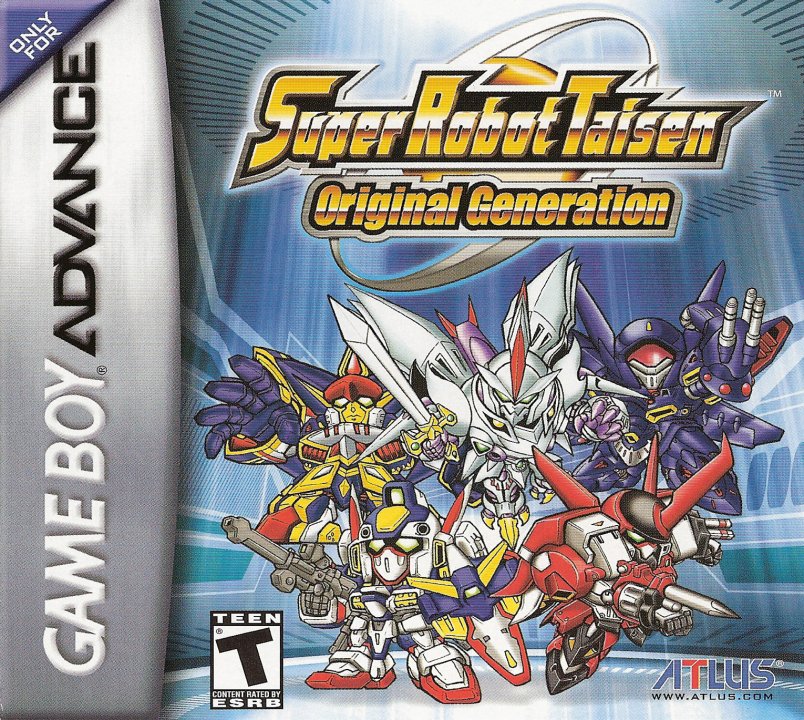 It is two hundred years after the beginning of the "Space Era", a time period when civilization began expanding into space. However, by the start of the 21st century, two meteors struck and destroyed much of the Earth, sending humanity into chaos. By year 179 of the Space Era, secret technology, dubbed Extra-Over Technology, or EOT, was discovered by the Earth Federal Government within a third meteor that had hit Earth at the Marquesas Islands in the South Pacific. Dr. Bian Zoldark, while investigating the meteor, also found out that the creators of the Extra-Over Technology were heading to Earth to reclaim it. In order to defend earth, the government starts to develop a group of humanoid mecha, known as Personal Troopers. The alien race that created Extra-Over Technology, called the Aerogaters by the Earth Federal Government, initially attacks an Earth ship sent out to investigate their presence in the far reaches of the solar system. This initial skirmish ends in a defeat for the Aerogaters, prompting them to sue for negotiations with the Earth Federation Army. Talks are arranged to take place at a secret facility in Antarctica, but the talks are targeted by a rogue faction called the Divine Crusaders. The Divine Crusaders destroys the Aerogater delegation, then turn on the Federation forces. Bian Zoldark, revealing himself to be the leader of the Divine Crusaders, announces the existence of the Aerogaters to the world and rebel against the Earth Government. As Earth spins into civil war, a new Aerogater force is on the move, seeking to reclaim their lost technology... 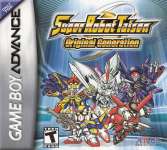 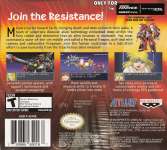 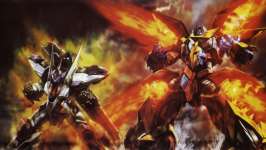 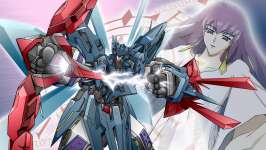 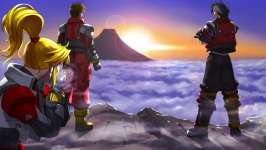 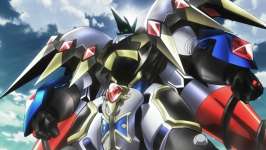 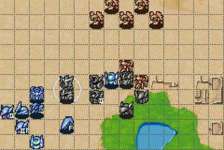