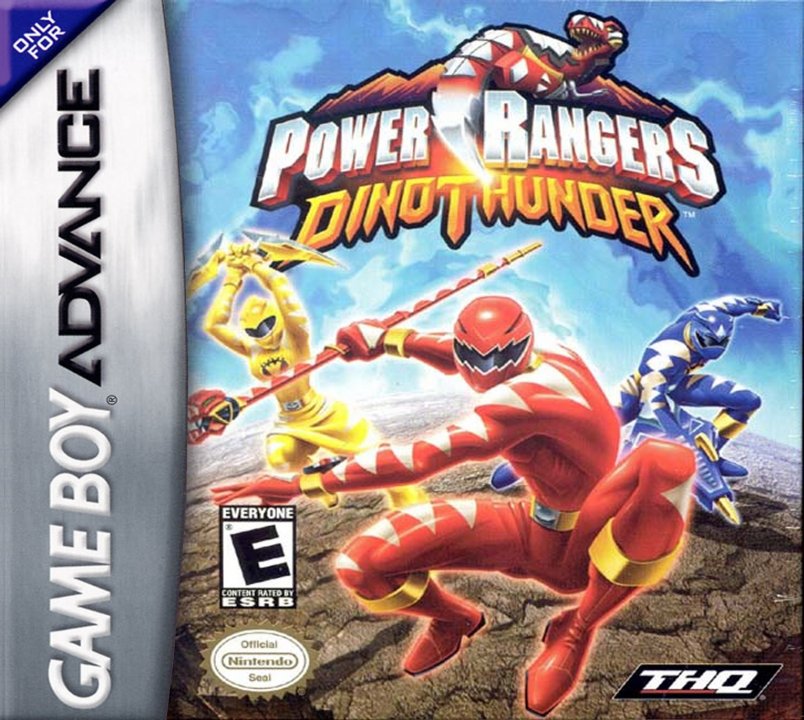 A Power Rangers action game based on the latest iteration of the series featuring dinosaur Zords. Whenever Dinos threaten mankind, count on the Power Rangers to be there! With more than 20 levels and loads of puzzles and action, Power Rangers: Dino Thunder will give fans of the action team plenty to shout about. Released ahead of its console cousins, Power Rangers: Dino Thunder mixes puzzles and action for a unique brand of gameplay. Use special attacks and weapon power-ups to beat the competition and collect Dino Gems to control the Dino Zords. 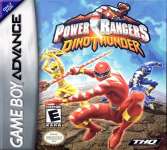 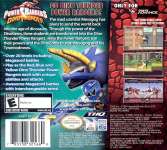 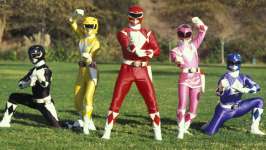