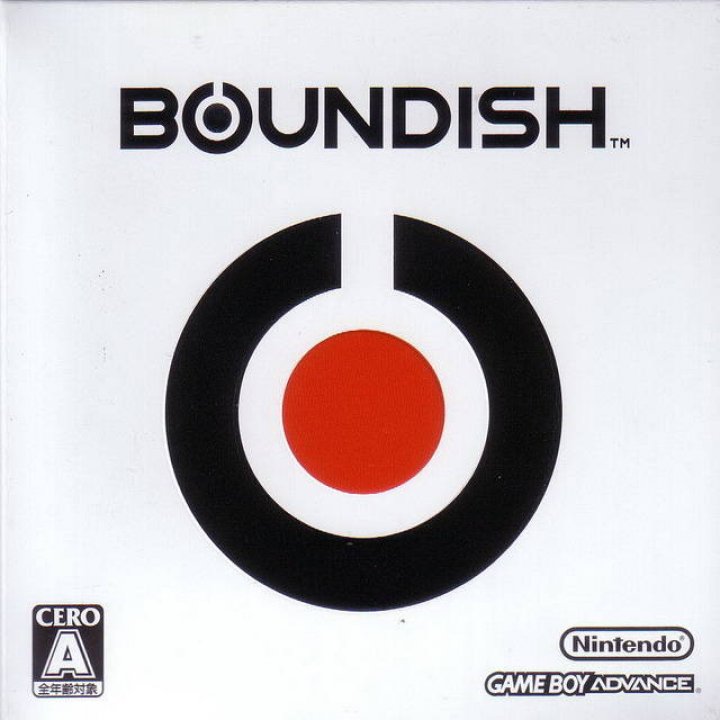 bit Generations: Boundish is a Game Boy Advance video game released in July of 2006. It was released as part of the bit Generations games, and was only released in Japan. The game can be easily compared to the game Pong, though it features many gameplay differences, graphical enhancements (despite the graphics themselves being deliberately primitive), and sounds. In the game, you'll take control of two paddles, each moving when the other one does. The goal is to keep the ball within the playing field. Allowing it to exit will result in a gameover. In all, there are five stages, each one containing different concepts though having the basic overall objective. For example, in the Wild Go Round you'll control a ball on a moving record. Because the record is moving, it'll alter the direction of the ball at pivotal moments, which will require the player to be quick on his feet and act appropriately. In all, the game's modes include Pool Flower, Box Juggling, Power Slide, Human League, and Wild Go Round. For players who wish to play multiplayer they can link with another Game Boy Advance with just a single cartridge. In multiplayer, all of the stages excluding Box Juggling are available for play. 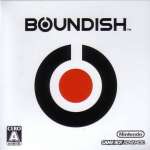