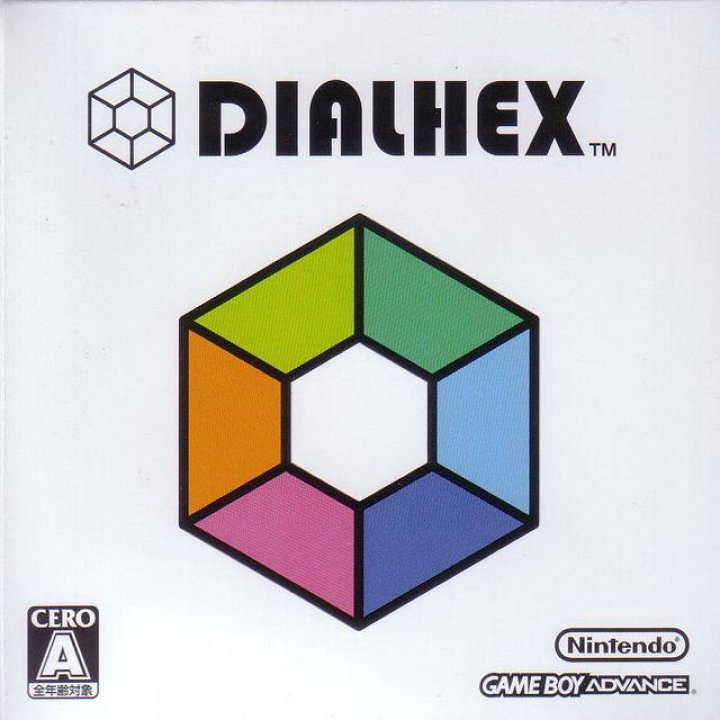 bit Generations: Dialhex is a Game Boy Advance video game released in 2006 by Nintendo and skip, Ltd. The game was part of the initial batch of bit Generations games. The game was not released in America or Europe, but a remake of the game, titled Art Style: ROTOHEX for the Wii's WiiWare service, was released two years later in 2008. The remake was slightly different, though was instantly recognizable to fans of Dialhex. Gameplay In Dialhex, you turn differently colored triangles on a playing field. The goal of the game is to turn them in a way so that you create a hexagon that contains triangles of the same color. After doing so, you'll be rewarded a set amount of points and the triangles within the hexagon will disappear, with the triangles in the surrounding areas taking their place. The board itself is in the shape of a hexagon, and triangles will continually fall down from the top. Once they hit another triangle, they'll stop moving, waiting for the player to make use of them. If the player has destroyed most of the triangles on the stage, and the amount of triangles is a bare minimum, then they can press the L and R button, or the A and B button, at the same time to cause the triangles that drop to come down faster. The triangles will also start to drop faster as the player progresses through the game. Once you start a new game, you'll be given just two colors (in the start, green and orange). After six hexagons have been created, then another color will be added to the mix, and will start to drop down from above. In all, the colors, including the ones mentioned, are green, orange, yellow, red, blue, purple, cyan, and a darker green. After you've reached a certain point in the game's main mode, you'll be given access to the title's endless mode. In endless mode, you'll keep on going for as long as you possibly can, trying to rank up as many points as possible. The game starts similarly to the title's main mode, and new colors will start to drop just as they did in that mode too. The only difference is that it never ends until the player gets a gameover. In order to unlock the staff credits, you just need to create six cyan hexagons in the game's main mode. After doing this the credits will be available on the game's main screen. 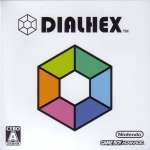