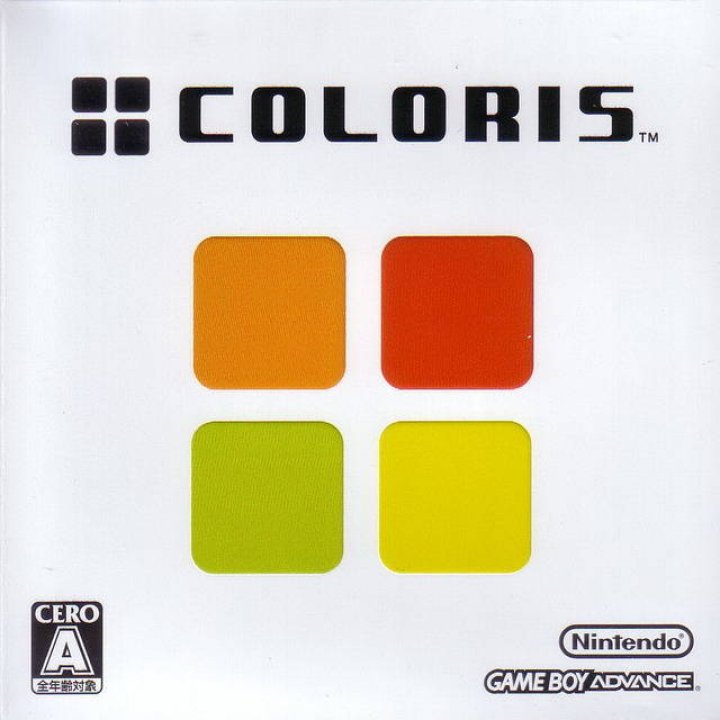 bit Generations: Coloris is a Game Boy Advance video game that was released exclusively in Japan. It was part of the second series of bit Generations video games, and is simply just a basic puzzle video game. In the game, you'll be required to place three similarly colored tiles next to each other in order to rid of them. However, unlike most games like this, you don't swap the tiles but rather start to change the color of the tile by pressing on them with the cursor. Each step of the game the cursor will be one of the three colors that are in play. If there's a red, blue and purple tile, then clicking on a blue tile with a red cursor won't automatically turn it into that color but will rather turn it purple. By continually pressing that tile with a red cursor, however, will eventually change it into a red tile. As you progress through the game, and there will be more than just three different colors, ranking up the difficultly level. 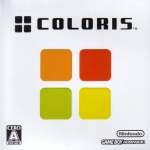