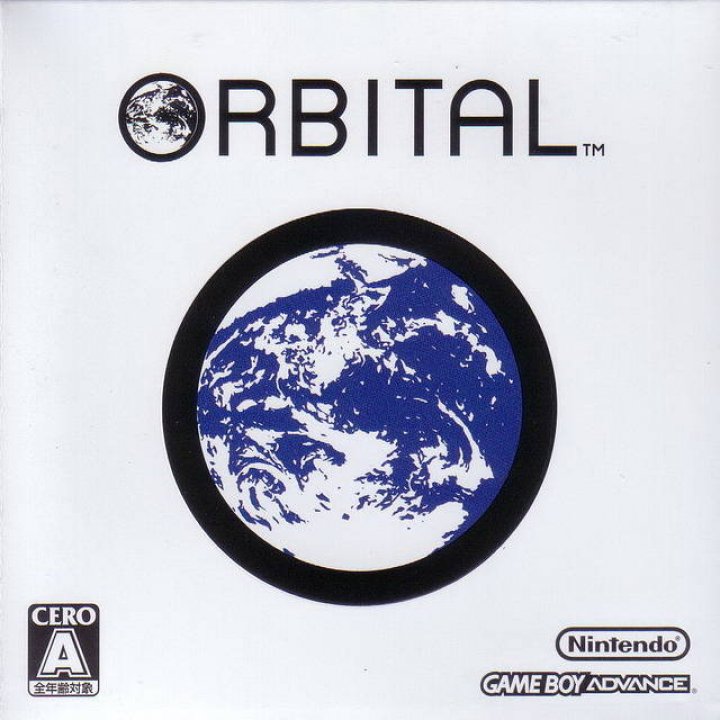 bit Generations: Orbital is a Game Boy Advance video game released exclusively in Japan as part of the second series of bit Generations titles. It is an innovative title that has the player consolidating a multitude of planets together in each stage to create on large rock. It was remade on WiiWare under the title of Art Style: ORBIENT, and was the first of at least three titles to be released in the Art Style series. Gameplay Before starting a stage the player will have to choose which galaxy he or she wishes to play within and then the stage. Following this your small star will shoot towards a large body with a varying amount of small stars orbiting it. The goal is to come in possession of those other stars in order to increase the size of the primary one. When ready, the player will shoot out of the orbit of a star and then be pulled into another one when he enters its range. If the player touches the star that the smaller ones are revolving around, then your star will blow up. With this said, it's suggested you constantly adjust the speed of your stara as not to rush into an orbit, ultimately causing it to crash. When one wishes to enter the orbit of a star, he'll have to press the A button, which is will "attract" your star towards it. If you don't want to enter it, then you'll have to press B, which will repel it. If the player wishes to change the position of the camera, then they can use the d-pad. When not in orbit around a star, you'll simply be floating. This is when you have to use a combination of the attract and repel buttons in order to change your direction. If you're going near a large star, then its orbit will effect the player more than a smaller one would, and you have more of a chance to start revolving around it. There are multiple obstacles in the game that are represented by the color red. Basically if it's red, you want to stay away from it. unfortunately using the repel or attract button will have no effect when you're next to an obstacle, though if a star is nearby and you're heading straight towards an obstacle, it's suggested that you get out of its way. Sometimes these hazards will even revolve around stars. 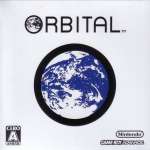