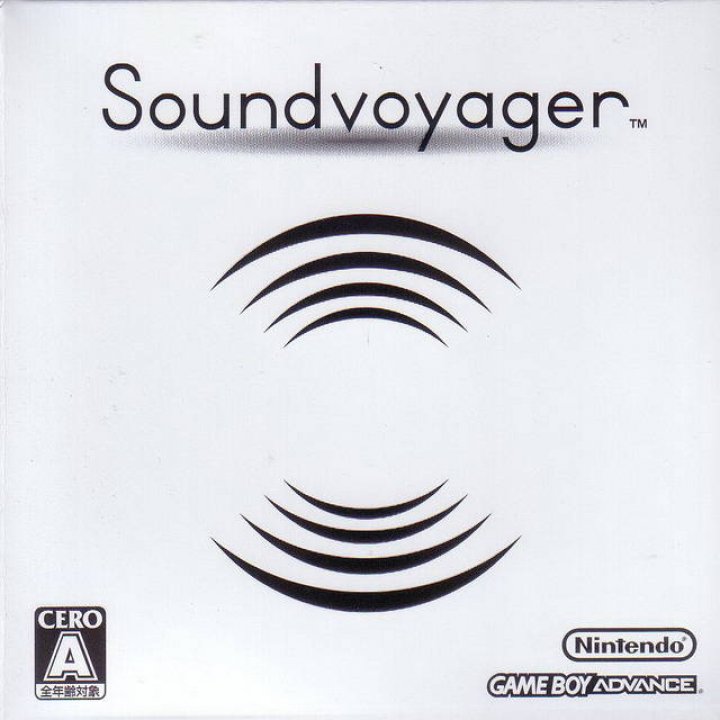 bit Generations: Soundvoyager is a Game Boy Advance video game released in July of 2006. It was developed by skip Ltd. and published by Nintendo. The game was unfortunately never released outside of Japan. The game can be played entirely without looking at the screen, as the point is to listen to the sounds that are emitted from the Game Boy Advance's speaker. It should be noted, however, that it is quite a challenge to listen to the noises coming from the speaker, and that it's a lot easier to hook up ear phones or hook the GBA up to a stereo. It will also be very helpful to be in a quiet space. 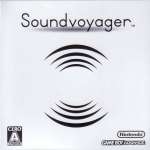 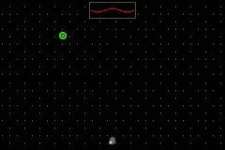 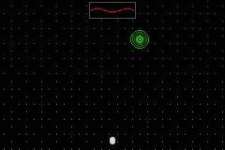 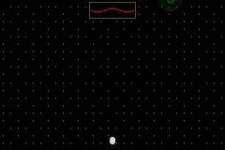 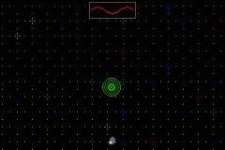 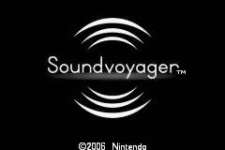