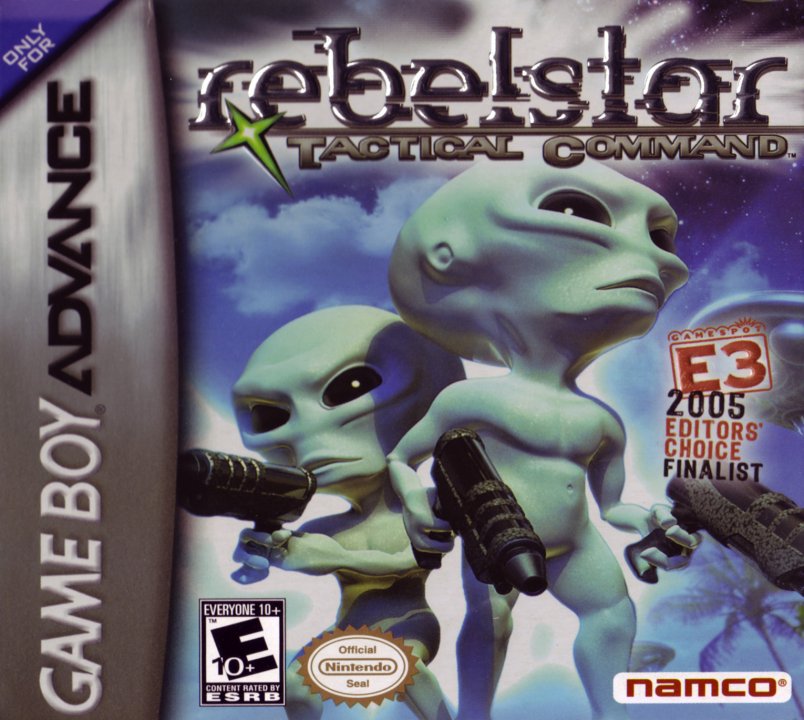 You can play as the leader of a revolt in the turn-based strategy game Rebelstar: Tactical Command. The Arelian Empire seized control of Earth 70 years ago and has since become an oppressive regime, controlling the world with fear and marauding shock troops. You can fight back by equipping a team of rebels and controlling them in battle. Rebelstar: Tactical Command includes campaign, skirmish, multiplayer hotseat, and multiplayer link mode. 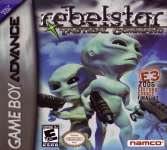 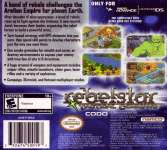